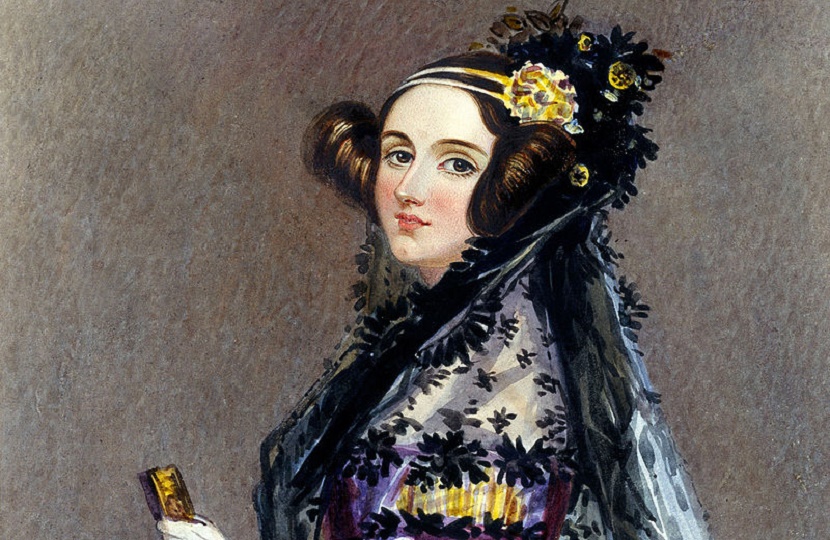 A highly rare book by Ada Lovelace, regarded as one of the world’s first computer programmers, has sold for more than $150,000 at auction in the UK.

The book ‘Sketch of The Analytical Engine Invented by Charles Babage Esq. by L F Menabrea of Turin Officer of The Military Engineers, with notes by the Translator’ was published in 1843.

Today it’s believed that just six original copies of the work remain in existence, with two of those in the permanent collection of Harvard University.

Ada Lovelace (1815-1852), the only daughter of poet Lord Byron, was a talented mathematician who worked closely with the ‘Father of the Computer’ Charles Babbage throughout the 1830s-40s.

Babbage described her as the “Enchantress of Numbers”, and she assisted him as he worked on his Difference Engine’

Babbage’s next project was the Analytical Engine, a purely theoretical design for a mechanical computer which he first described in 1837.

In 1842 the Italian mathematician (and future Prime Minister) Luigi Federico Menabrea published an account of the Analytical Engine, based on a lecture given by Babbage in Turin in 1840.

The article was published in the French scientific journal Bibliothèque universelle de Genève, and Lovelace was given the task of translating it into English so Babbage’s ideas could reach a wider audience.

However, instead of merely translating the paper Lovelace spent a year augmenting it with her own notes, which went into far more detail than the original work.

These notes included an algorithm for the Analytical Engine to compute Bernoulli numbers – a sequence of rational numbers which occur frequently in number theory.

It was, in essence, one of the first algorithms ever specifically written for a computer – making Lovelace perhaps just the second computer programmer in history (after Babbage himself).

The resulting work was later described as “the most important paper in the history of digital computing before modern times”.

In a letter to his friend, renowned scientist Michael Farrady, Babbage later described Lovelace as “that Enchantress who has thrown her magical spell around the most abstract of Sciences and has grasped it with a force which few masculine intellects (in our country at least) could have exerted over it.”

Today Lovelace’s legacy is remembered on Ada Lovelace Day, an annual event in mid-October, which aims to “… raise the profile of women in science, technology, engineering, and maths”; and the Lovelace Medal, an award presented by the British Computer Society for outstanding contributions to computing.