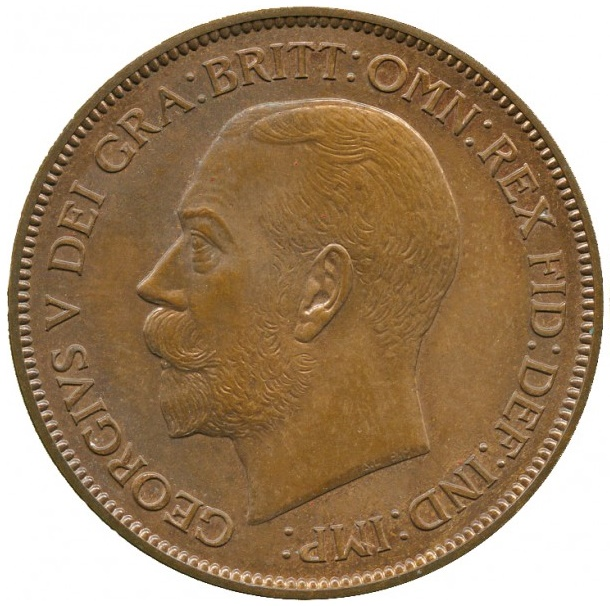 A remarkably rare 1933 penny has set a new record as the world’s most expensive copper or bronze coin sold at auction.
The 1933 Lavrillier Pattern Penny, which crossed the block at Baldwin’s in London, was one of just four examples in existence.

Due to a national surplus of copper pennies in 1932, the Royal Mint decided not to produce any further coins the following year. Aside from seven 1933 pennies minted for ceremonial and record purposes, no currency copper pennies were released that year.

However, four further 1933 pennies were produced that year, although they were never intended for circulation.

They were the work of the French sculptore Andre Lavrillier, who was commissioned by the Mint in 1932 to redesign the coin with a new image of George V.

These four pattern pennies were minted and presented to the Standing Committee on Coins Medals and Decoration for consideration. They were promptly turned down, leaving the quartet as the only four coins of their kind.

Today one of the four is held in the Royal Mint Museum, and the other three examples belong to private collections. The sale of the penny was regarded as an important numismatic event, and drew serious interest from collectors around the world.

In the end it came down to just two determined bidders, who battled against each other over the phones for a solid five minutes before the coin was sold for a record £72,000 ($103,400).

"This new world record realisation stands as testament to the current strength in British numismatics, and shows that there are still those who understand the true value of extreme rarity," said a spokesperson for Baldwin’s.

"Lavrillier himself may have been disappointed that his presentation to the Committee was resoundingly dismissed, but we’re sure were he alive today he would have been rather pleased to learn that his creation is one of the most sought-after and expensive coins in the UK. And now a world-record breaker to boot." 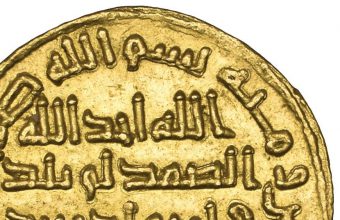