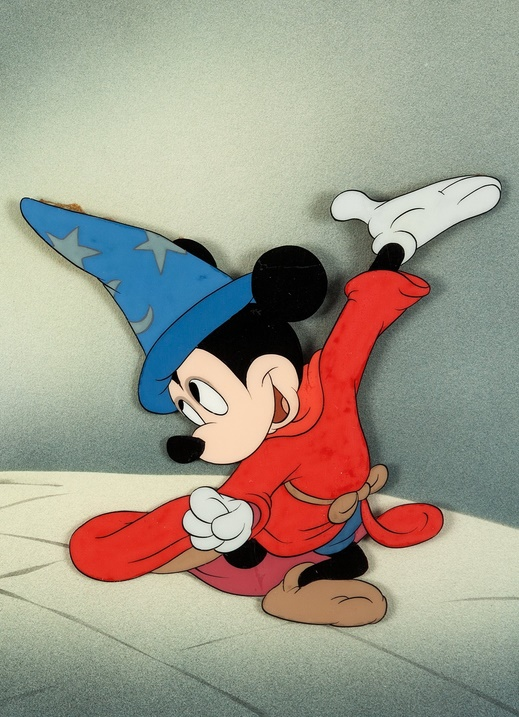 Rare Disney concept artwork led the way in Dallas this week, as Heritage Auctions hosted the second-highest grossing animation art auction in history.
It wasn’t just Mickey Mouse wearing white gloves – the sale achieved its own ‘white glove’ status with every one of the 864 lots snapped up, for a sell-through rate of 100% and a total of $1.46 million.

"Clearly there is still tremendous collector interest in quality animation of all types," said Jim Lentz, Director of Animation Art at Heritage Auctions. "Disney continues to lead the way where animation art is concerned, though the prices realized were solid across all genres of animation. We’re all quite pleased with such tremendous results."

Leading the sale was a piece of original concept artwork for the classic 1940 Walt Disney feature Fantasia, created by Danish illustrator Kay Nielsen for the film’s ‘Night on Bald Mountain’ sequence, which sold for $65,725.

Also amongst the top-selling lots were concept paintings by Eyvind Earle, the acclaimed American artist who produced background paintings and artwork for Disney films such as Peter Pan, Lady and the Tramp and Sleeping Beauty.

His 1957 London Bridge concept art for the theatrical short The Truth About Mother Goose sold for $40,630, followed by two concept paintings for Sleeping Beauty, featuring the castle and coach, and&nbsp; King Stephan and King Hubert, which fetched $23,900 and $22,705 respectively.

Further top-selling Disney lots included a rare black and white production cel and set up from an early Mickey Mouse short, circa 1929-30, which sold for $23,900; a cel and setup from the 1937 classic Snow White and the Seven Dwarfs, which sold for $20,315; and a 1951 concept painting from Alice in Wonderland by the celebrated Disney artist Mary Blair, which sold for $17,925.

Away from the House of Mouse, standout lots included a cel from the holiday classic It’s the Great Pumpkin, Charlie Brown, in which Charlie utters the now immortal line "I got a rock!", which sold for $16,132; a cel and master background from Doctor Seuss’ How the Grinch Stole Christmas, which fetched $14,340; and the production title cel from the Hanna Barbera cartoon Atom Ant, which sold for $10,755. 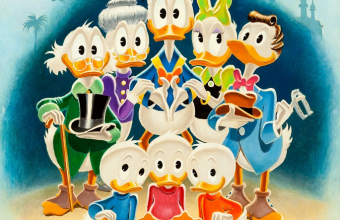 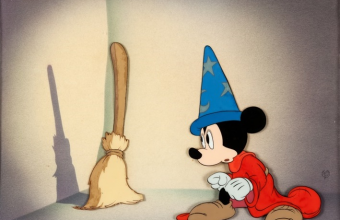 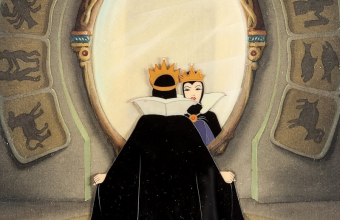