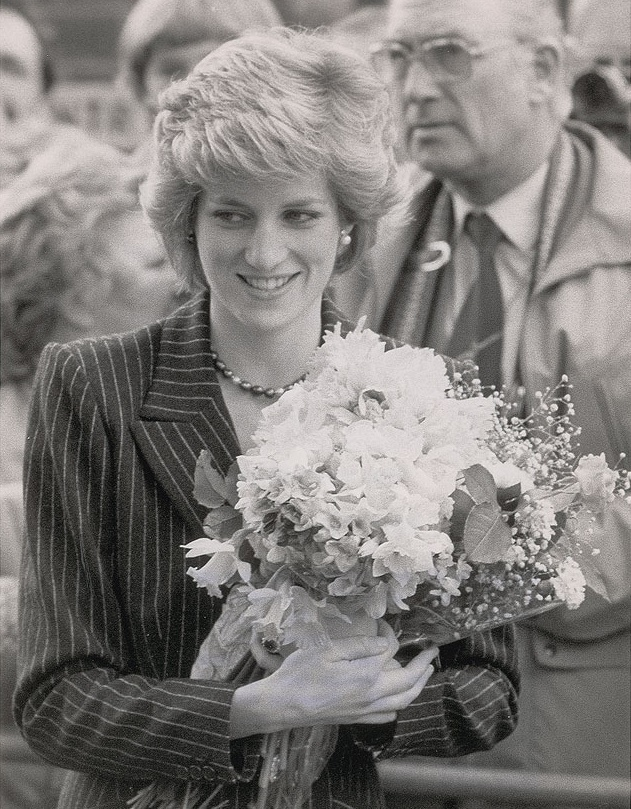 A remarkable archive of personal letters written by Princess Diana is heading for auction next month.
The collection of rare correspondence offers a rare behind-the-scenes glimpse into Diana’s private life, from her fairytale marriage to her painful divorce.

The letters were written to Carolyn Pride Bartholomew, Diana’s long-term confidante with whom she shared a flat in London after she left school.

The archive of material is expected to sell for up to $150,000 when it comes up for sale at RR Auction on August 24, as part of a special sale celebrating Princess Diana’s life.

A large number of the letters were written by Diana during her three-month honeymoon, between August and October 1981, as the pressures of royal life began to quickly take their toll:

_"Those ghastly depressions hit me. Leaving me weeping for hours—dearest C is so kind and patient with me…I love him a million more times than when we married and try my hardest to cherish and look after him."_

_"I am miserable about what the press are writing at the moment on me—it’s all total fabrication & it hurts enormously."_

The first year of their turbulent marriage, in which Prince William was born, is also covered extensively, as Diana’s happiness about her growing family is tempered by feelings of claustrophobia.

_"It’s all so strange & I still can’t believe what my body has been through in one year! – an engagement, marriage & now someone else to join the team…Charles is going around in a haze saying how wonderful he is & how clever—now & then I happen to mention that it’s actually me that’s carrying it."_

_"The last couple of weeks have been difficult to say the least. I feel so claustrophobic with my life—all I long to do is to be able to walk about on my own, without a policeman & get around is some sort of disguise & lead a ‘normal life’. We both know this is impossible & it was always going to be that way."_

The latest letters in the archive were written by Diana in 1997, during the final year of her tragically short life. Having separated from Charles, she was in the midst of a painful and public divorce when she writes:

_"It’s not great out here, but dealing with it with a terrific lawyer. Boys are fine I promise, but it’s like walking on razor blades—freedom in sight though!"_

"Diana will never be forgotten, and through these letters the world is one step closer to understanding the true woman behind the icon," said a spokesperson for the auction house.

"These awe-inspiring handwritten words exhibit the reluctant royal’s biting wit, exuberance and humour amidst a juxtaposition of happiness and despair.

"They present the world a unique opportunity to get to know one of the most beloved women of the 20th century, without the prism of the media, revealing a thought-provoking insight on her life." 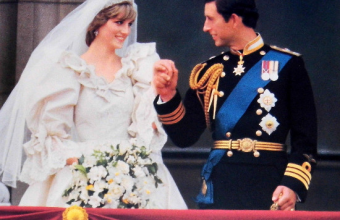