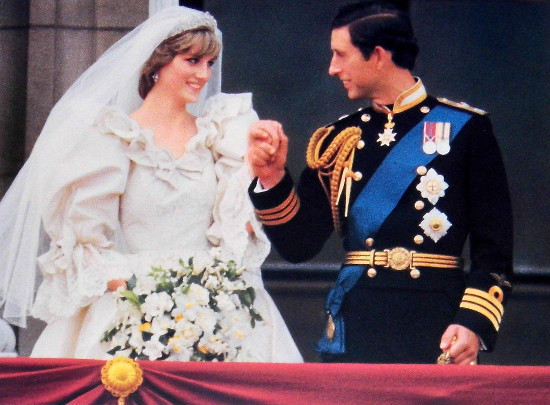 An amazing collection of letters from Princess Diana concerning her private life is selling at Cheffins.
The correspondence dates from 1984 to 1993 and includes references to deeply personal moments, like the birth of her son Harry and the death of her mother.

Regarding the former, she writes: “The reaction to one tiny person’s birth has totally overwhelmed us and I can hardly breathe for the mass of flowers that are arriving here!”

The letters are all addressed to Cyril Dickman, who served as a head steward at Buckingham Palace for 50 years.

He was a firm friend to all members of the royal family but Diana was particularly fond of him.

Dylan Mander of Cheffins said: "Cyril’s grandson came in and said while he was going through everything he found all of these amazing letters from Princess Diana.

"The letters explained all different things – how Harry had been naughty at school and how Harry was adored by his brother who would not stop kissing him.

"It is incredibly rare to have letters from Princess Diana with such a personal touch to them.

"She would not have had friends in the sense we do so you could say Cyril Dickman was one of her closest friends.” 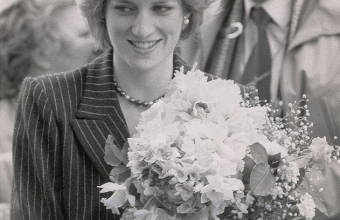