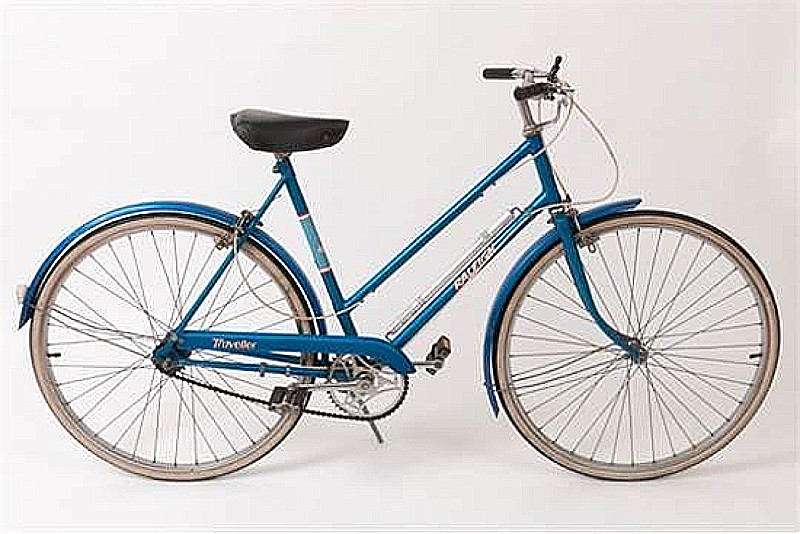 This 1970 Raleigh Traveller bike once belonged to Princess Diana.
Prior to her marriage to Prince Charles in 1981, she regularly used it to get around London. However, she was forced to get rid of it once she was resident at Buckingham Palace as the staff insisted it was not in keeping with her office.

She reluctantly sold it on to one of her father’s old friends, who kept it until 2008 when he consigned it in a sale. On that occasion it made £211 ($295), a sum that’s not far off the second-hand value of the bike.

This time around, it sold for an extraordinary £9,200 ($12,900) at auctioneer Farnon & Lake in Thame, UK on Saturday. That increase can be attributed to a growing interest in the royal family both at home and worldwide.

The popularity of Prince William and his young family, as well as Prince Harry’s recent engagement to glamorous American actress Meghan Markle, has breathed new life into an institution that was a mockery in the early 1990s.

Duncan Lang, auctioneer at Farnon & Lake, explained to the Daily Mail before the sale: “This was Diana’s bike but when she got engaged to Charles it was said within the palace that it wasn’t very regal to be riding around London on a bicycle so it was sold and that was that.

“It was only several years later that the story got out if you like and the bike became a really collectable piece of royal memorabilia. It’s in really nice condition but has actually been quite difficult to put a value on.”

Given Diana’s connection with the new generation of royals, we’d expect this bike to continue to grow in value into the future. 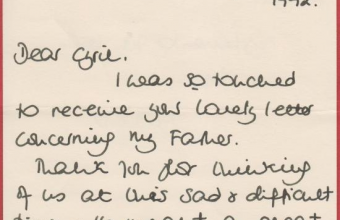