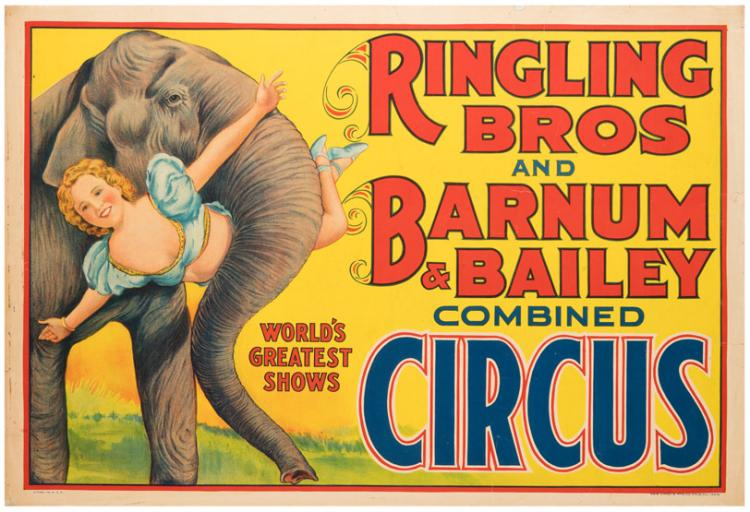 Potter & Potter is set to offer the Zweifel collection of circus memorabilia in a special auction in Chicago later this month.

Assembled over more than 50 years, the magical collection features antiques and artefacts from the world’s most famous circuses, carnivals, side shows and Wild West shows.

According to legend, John Zweifel began collecting circus memorabilia as a young boy in Wisconsin, and by the age of 10 had assembled enough pieces to set up his own ‘museum’.

In 1959 he married interior designer Jan Cleary, and together they built their design business in Chicago, whilst also assembling one of the nation’s finest collections of circus, Wild West, side show, presidential, and political Americana.

Over the decades, items from the couple’s remarkable collection have been exhibited at the Smithsonian, the New York World’s Fair, Disneyland, and a variety of circus museums.

Now many of these items will cross the block at Potter & Potter, in an auction sure tocapture the imaginations of collectors around the world.