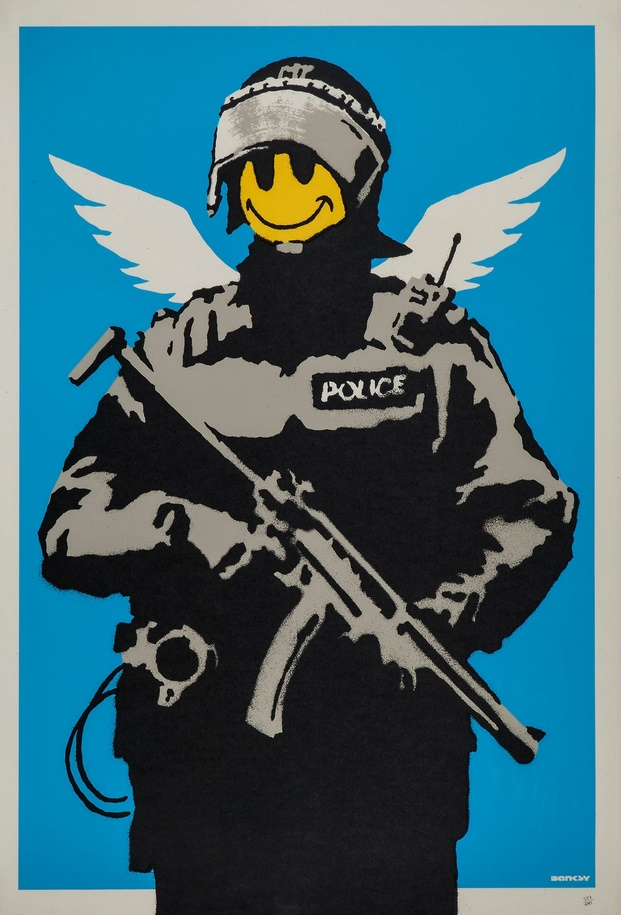 Works by Picasso, Banksy, Andy Warhol, Damien Hirst and Salvador Dalí will lead Dreweatts & Bloomsbury Auctions’ upcoming Modern and Contemporary Editions sale.
The auction, which takes place in London on July 21, will offer more than 400 lots with estimates ranging from £100 up to £18,000.

Headlining the auction will be thirteen important etchings from Pablo Picasso’s 1931 book, Le Chef-D’Oeuvre Inconnu, in which he illustrated the short story by Honoré de Balzac, estimated at £12,000 – £18,000.

For collectors seeking something in three dimensions, there’s a limited-edition cast of Saint George et le Dragon, originally conceived by Salvador Dalí in 1977 and cast in 2000, estimated at £10,000 – £15,000.

The auction features work by some of Britain’s most notable contemporary artists, topped by Feeling Material XXIII, an original work on paper by Antony Gormley, estimated at £10,000 – £15,000. Collectors will also have the chance to acquire Valium, a print by Damien Hirst estimated at £6,000 – £8,000, and Flying Copper, a typically anti-establishment work by street artist Banksy, estimated at £2,000 – £3,000.