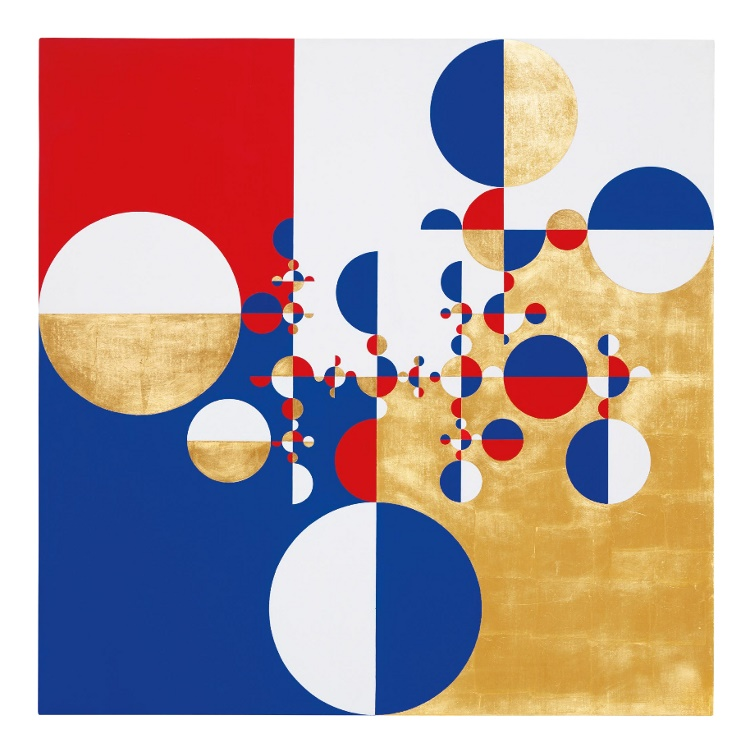 The forthcoming Phillips Latin America auction in New York on May 23 will offer more than 130 artworks from some of the most important artists of the 20th and 21st centuries.
"This sale spans over eighty years of artistic creativity, celebrating the incredible breadth offered within the category of Latin American Art," said Kaeli Deane, Phillips’ Head of Sale, Latin American Art.

"From the minimalist canvases of Carmen Herrera, to the textiles of Olga de Amaral, to the kinetic work of Jesús Rafael Soto, these works of art have histories and influences as interesting as their creators."

Leading the sale is Gabriel Orozco’s ‘Samurai Tree 21k’, executed in 2011 and estimated at $300,000-$500,000. The work combines Orozco’s love of trees with his passion for chess, with the natural form abstracted through the sequence of moves that knights make across the chessboard.

One of the sale’s standout works is Carmen Herrera’s ‘Black and Green’, a striking geometric abstract work offered with an estimate of $250,000-$350,000.

"We are thrilled to have the opportunity to present Carmen Herrera’s Black and Green from 1975," said Deane. "Despite studying in Cuba, Herrera’s work never fit the traditional style of the Havana School and, as a woman, she faced additional obstacles in gaining recognition over the course of her career.

"However, with upcoming exhibitions at the Whitney Museum of American Art and Lisson Gallery in New York, as well as a new auction record set for her work last year at Phillips, Herrera’s work has gained tremendous interest recently. At nearly 101 years old, her career is now receiving the attention it has so long deserved."

Running alongside the auction is an online-only sale featuring twenty-eight works to benefit Fomento Cultural Banamex – an organization whose mission is to promote artisanal Mexican culture.

Works by important Mexican artisans including Dámaso Ayala Jiménez, Juventino Diaz Celis, and Carmen Vazquez Hernández will be offered at auction for the very first time, with bidding open on May 16-26.