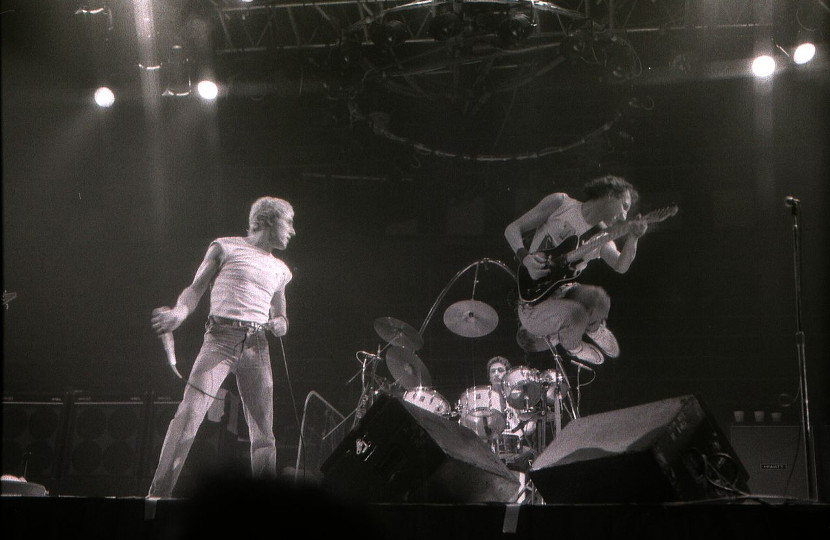 A guitar the Who’s Pete Townshend smashed to bits in a 1967 concert at the Long Island Arena in New York is to cross the block at Heritage Auctions.

The remarkable piece of rock history will star in an April 15 entertainment memorabilia sale in Dallas with a starting bid of $12,500.

The guitar was a 1964 Sonic Blue Fender Stratocaster. Heritage notes that you can pick these up (intact) for $14,000 today.

A handwritten letter of provenance from the original owner explains how he ran down to the front of stage during the show.

At the end of My Generation, when Townshend started pounding the guitar into the stage, the guitarist noticed him and threw over a piece of the mangled Strat.

Garry Shrum, entertainment and music memorabilia director at Heritage Auctions, told the Antiques Trade Gazette: “This an important piece of history from one of the greatest and most important bands in the history of rock-n-roll.

“Guitars that were smashed by Pete Townshend became instant history, instruments that never got played after leaving the hands of one of the greatest guitarists of all time.”

Townshend only got into the habit of smashing his guitars by accident.

During a 1964 show at the Railway Tavern in Wealdstone, London he accidently broke the neck off his prized Rickenbacker. In order to save face, he pretended to have done it deliberately and doubled down.

He was personally devastated, but noticed the attendance at the next gig was double the previous one.