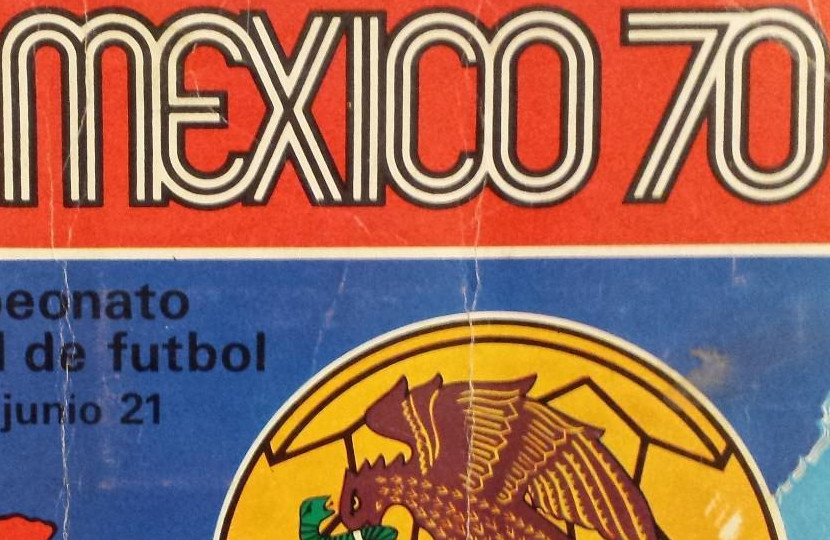 A Panini Mexico 1970 sticker album has sold for £1,550 ($2,130) on eBay.
That’s a huge sum considering it’s missing six of the 288 stickers and also features some juvenile graffiti that reads “Leeds are the greatest!”

The lot was consigned by Texas-based Briton Jonathan Ward, who found it tucked away in his attic. He told the Sun newspaper: “I was extremely surprised by the price, considering the wear and tear.

“I owned the Panini World Cup 70 album from new. I was nine years old and just getting into football and playing at primary school.

“It was a common pastime for young boys in our neighbourhood to collect and swap football cards. Collecting football cards became a passion, and I guess I spent some of my pocket money buying the packets of Panini cards.”

The 1970 edition was the first World Cup sticker album produced by the Italian company. It was an instant hit, becoming a popular accompaniment to the tournament for generations of football fans.

In 2015 another Mexico 1970 album (complete and in much better condition) realised $2,900 on Catawiki. Last year an international edition of the sticker book achieved a staggering $13,065.

The demand has grown steadily for these albums over the decades. Prices often spike when a big international tournament comes around and buyers grow misty eyed at the sight of these iconic stickers in supermarkets and newsagents. In this case, the 2018 World Cup in Russia is just around the corner.