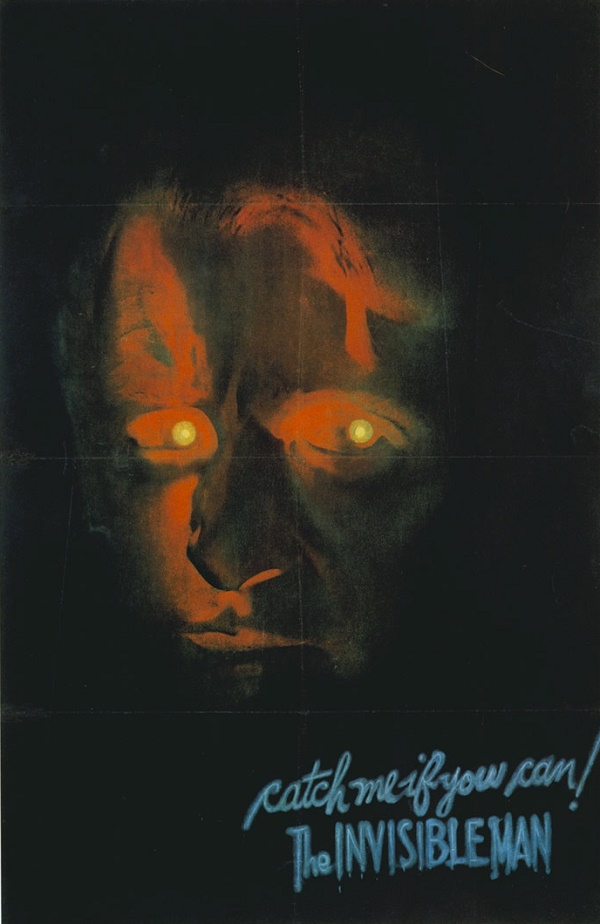 A rare vintage teaser poster for the 1933 classic The Invisible Man has smashed its estimate in Dallas, fetching almost $275,000.

Grey Smith, Director of Vintage Posters at Heritage Auctions, described the one-sheet as “perhaps one of the most impressive of all of the great Universal horror posters”.

“In only a few instances did, the studio produce a teaser for their horror greats but when they did they were often outstanding. [Artist] Karoly Grosz does a hauntingly wonderful job capturing the insanity that slowly takes hold of the film’s mad scientist.

“Even the most advanced collectors have never seen this poster in person.”

The sale marked the first time Heritage Auctions had offered the poster in their history, and its appearance on the block sparked a bidding war amongst collectors.

Originally estimated at up to $80,000, the poster soared to a final price of $274,850, establishing it as one of the ten most valuable vintage movie posters ever sold.

There were strong results for series of Casablanca posters, proving that timeless classics never go out of style with collectors.

Leading this selection was a rare Italian four-sheet poster for the film’s European re-release in 1953, considered one of the most beautiful Casablanca posters ever created.

Italian artist Luigi Martinati’s design, which placed Ingrid Bergman front and center, was valued at up to $60,000 but achieved a final price of $107,550.

In total, the Heritage Movie Posters Signature Auction achieved a result of $2.33 million. 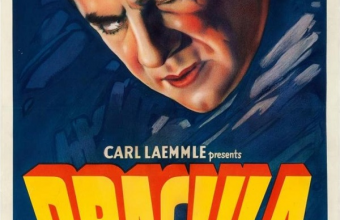