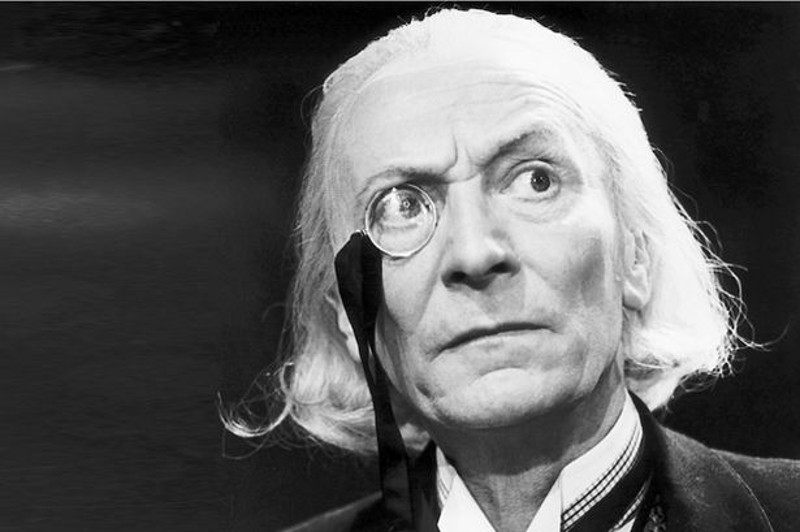 Doctor Who actor William Hartnell’s original script for the first ever episode is heading to auction, the Antiques Trade Gazette reports.
It’s set to appear in a sale hosted by Aston’s Auctioneers in Dudley, UK on May 3 with a valuation of £5,000-8,000 ($6,875-11,000).

The script, authored by Anthony Coburn, is titled An Unearthly Child and was first broadcast on November 23, 1963. The origin story features the introduction of the mysterious Galifrean and his curious police box.

Doctor Who is one of the most enduringly popular British TV shows of all time. The original run ended in 1989, due to a perceived drop in viewers (although it still attracted 3m-5m people every week).

It was rebooted in 2005, with acclaimed British actor Christopher Eccleston taking on the titular role.

That long run meant the show has developed a fervently passionate cult audience that spans multiple generations. This has resulted in some huge prices paid for memorabilia from the show.

As an interesting aside, if you’re particularly eagle-eyed, you may have noticed that the An Unearthly Child episode aired the day after the Kennedy assassination.

This led to a massive drop in viewing figures as the world reeled. Taking this into account, the BBC decided to rebroadcast the show the following week. This proved to be a sound decision. The original broadcast received 4.4m viewers, while the repeat captured 6m.