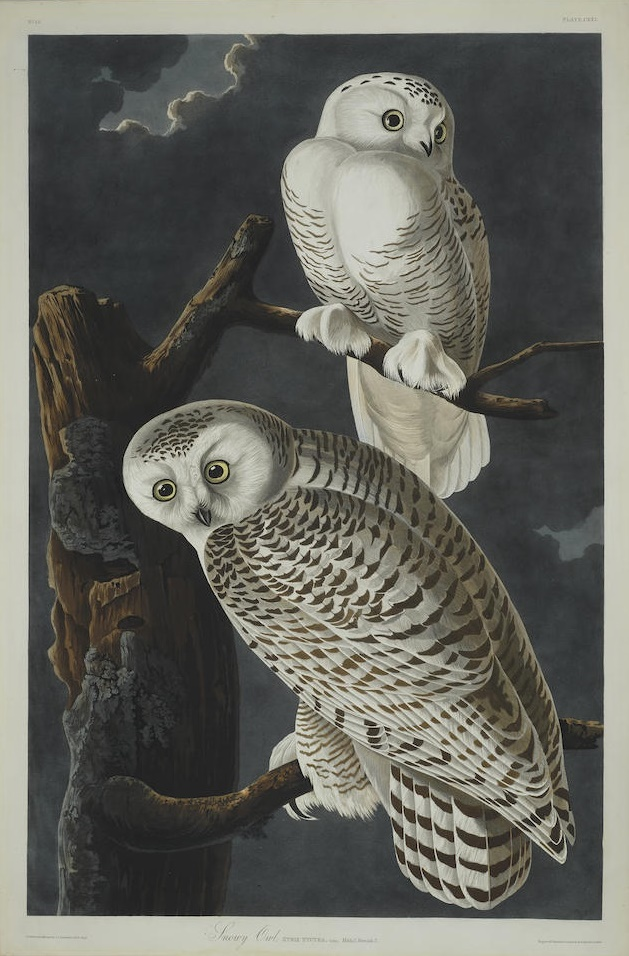 A series of rare prints from John James Audubon’s Birds of America will be offered at Bonhams in Los Angeles this month.
The celebrated 19th century naturalist and painter dedicated his life to painting every bird in North America – a project which eventually took him 12 years, and saw him discover 25 new species and 12 new subspecies in the process.

The result was Birds of America, one of the most famous and valuable natural history works ever printed, featuring 435 life-sized, hand-colored engravings of birds in their natural habitats. The work was published as a series in sections between 1827 and 1838, funded by Audubon’s wealthy patrons.

Today 120 complete copies are known to have survived, with 107 owned by major institutions and 13 in private collections. The current auction record price for a copy of the work stands at $11.5 million, set at Sotheby’s in 2010.

"The Bonhams print department is extremely excited to offer at auction such important Audubon works, many of which have provenance dating back to Audubon’s original subscribers," said Morisa Rosenberg, Director of Works on Paper.

The Bonhams Prints and Multiples sale takes place in Los Angeles on April 19. 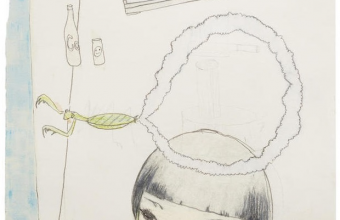