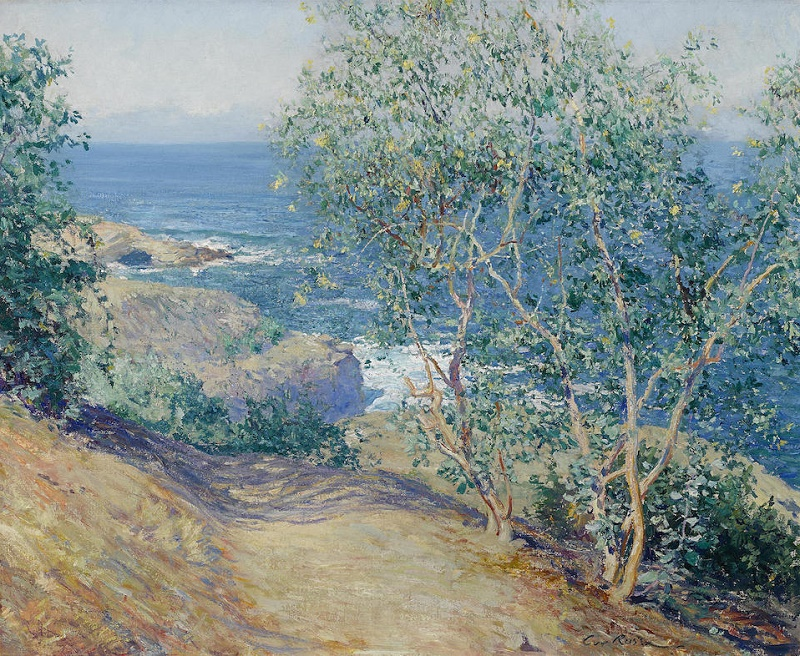 Bonhams is set to host an auction dedicated to the popular field of California & Western art in Los Angeles.
The sale will be the first of three annual auctions in the category, with over 100 works by renowned artists including Guy Rose, William Wendt, Granville Redmond, William Ritschel, Franz Bischoff, Selden Connor Gile and Evelyn McCormick.

"Our position as market makers for the category of California and Western paintings was marked by our hosting the first-ever auction of its kind in 1982," said Scot M. Levitt, director of Fine Arts at Bonhams in Los Angeles.

"Since then, Bonhams has led the way in this exciting and competitive market, setting world records annually and offering exceptional examples by the top artists year after year. Such history as the leaders in this field affords us the opportunity to offer the best paintings available."

Leading the sale will be ‘Indian Tobacco Trees, La Jolla’ by Guy Rose, California’s foremost Impressionist painter of the late 19th to the early 20th centuries. Having studied and lived in France, Rose and his wife returned to the U.S in 1914, where he taught and served as Director of the Stickney Memorial School of Art in Pasadena.

Considered by many to be one of Rose’s best seascapes, the painting is a superb example of California ‘plein air’ painting and is expected to sell for $600,000-$900,000.

Another notable work on offer is ‘There is no Solitude in Nature’ by the early California Impressionist painter William Wendt. Last year the artist’s painting ‘Old Coast Road’ sold for a record price of $1,565,000, and this much-admired example by the "dean of Southern California landscape painters" comes with an estimate of $150,000-$300,000.