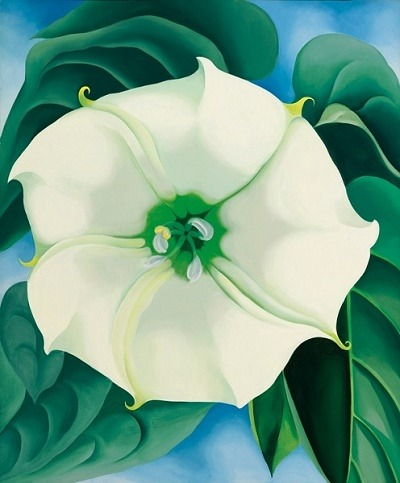 The first British exhibition of Georgia O’Keeffe’s artworks in 20 years is heading to Tate Modern later this year.

The major retrospective will feature more than 100 major paintings, spanning the most creative years of O’Keeffe’s life from 1910 through to 1970.

With no works by the artist held in UK public collections, the exhibition will offer a “once-in-a-generation opportunity” to explore her remarkable career in depth.

Regarded as a founding figure of American modernism, O’Keeffee was a central figure in the American art scene for decades and inspired generations of female artists, who came to view her as a pioneer of feminism.

Most notable amongst the works on display will be Jimson Weed, White Flower No. 1, painted in 1932, which depicts the&nbsp; bloom native to New Mexico which O’Keeffe allowed to flourish outside her studio in&nbsp; Abiquiu.

In 2014 the painting was acquired by the Crystal Bridges Museum of American Art in Arkansas for $44.4 million, setting a new world record price for any work by a female artist. The exhibition in London will mark the first time the painting has left the U.S since its record-breaking sale.

“We are delighted to be showing this iconic work by O’Keeffe for the first time in the UK for over twenty years and would like to give thanks to Crystal Bridges Museum for making this possible,” said Achim Borchardt-Hume, Director of Exhibitions at Tate Modern.

“The exhibition offers a rare opportunity for European audiences to view O’Keeffe’s work in such depth and what better moment to celebrate her influential career than 100 years after her debut and coinciding with the opening of the new Tate Modern.” 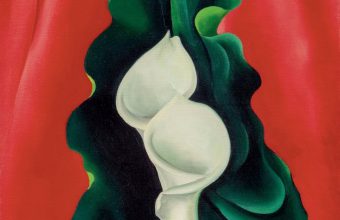