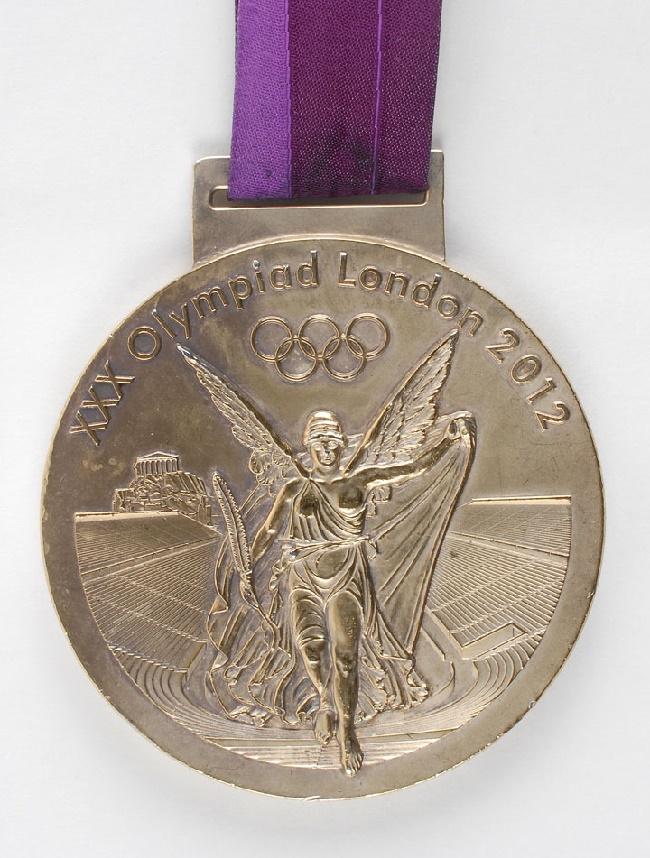 A mysterious gold medal from the London 2012 Summer Olympics has sold for more than $50,000 in an online sale of Olympic memorabilia.
Despite being the auction’s star lot, the terms of the sale meant that only the winning bidder would find out which event the gold medal had been won in.

According to RR Auctions, a British collector – who also wished to remain anonymous – acquired the gold medal for a sale-topping $55,831.

"Any winner’s medals from more recent Olympic Games are extremely scarce and this is one of the very first London 2012 gold medals to be publicly offered," said Robert Livingston, Executive VP at RR Auction.

It was just one of several medals up for grabs, with examples snapping more than a century of Olympic history.

They included a Gold medal awarded for shooting at the London 1908 Summer Olympics – one of only 250 sold gold examples presented at the games – which sold for $19,232; a gilt silver participation medal from the 1908 games which fetched $12,426; a complete set of gold, silver, and bronze winner’s medals from the Atlanta 1996 Summer Olympics which sold for $11,026; and a participation medal from the 1932 Lake Placid Winter Olympics which realized $10,782.

First was a rare torch used during the relay for the Innsbruck 1976 Winter Olympics, with a design featuring sets of Olympic rings and a curved slope representing a ski jump. As one of only 100 torches produced for the 1976 games, the rare example sold above its estimate for $22,826.

Second was a torch used during the Tokyo 1964 Summer Olympics, a historically important event which helped lift the nation as it struggled to heal itself following WWII. Designed with a blackened aluminum alloy bowl and a stainless steel cylinder, the torch was offered complete with its highly rare original box and sold for $15,784.