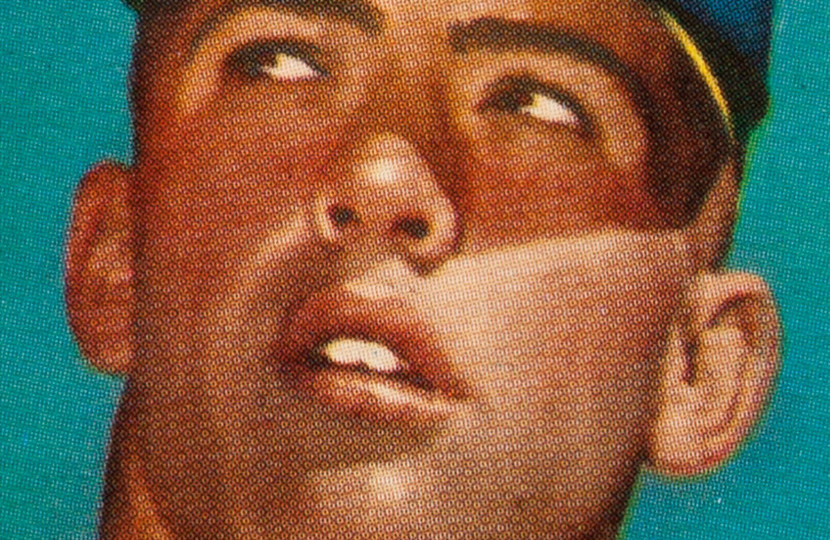 The present card is one of six specimens at this grade. Three others are graded higher (Gem Mint 10), but this is the best to have been offered publicly. The huge result may well convince other owners to part with their cards over the coming year.

As Heritage Auctions put it before the sale: “Beyond the market principles that so convincingly designate it as safe harbor from an unpredictable financial sea, the 1952 Topps Mickey Mantle serves as one of the foremost articles of twentieth century Americana.

“Could you say the same of the stocks in your Charles Schwab account, or the gold bars in your bank’s safe deposit box?

&nbsp;“…It is ten square inches of the American dream, preserved virtually flawlessly for eternity. It is a commodity recognized and coveted by millions, yet available to only a tiny handful of the most sophisticated collectors.”

The consignor was Evan Mathis, former offensive guard with the Cincinnati Bengals and a passionate collector. Unusually, Mathis indicated he would be willing to accept a variety of cryptocurrencies for the card, a trend that we may see more of in the future given the enormous fortunes that have been made in this area.

Heritage explained prior to the April 19 sale: “Market whispers suggest a growing sentiment that the Bowman is undervalued relative to the earliest Topps Mantle, which trades in the multi-millions at this Mint 9 elevation.” 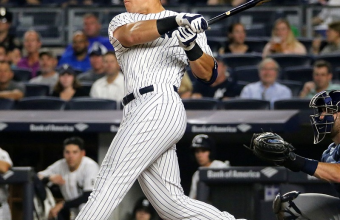