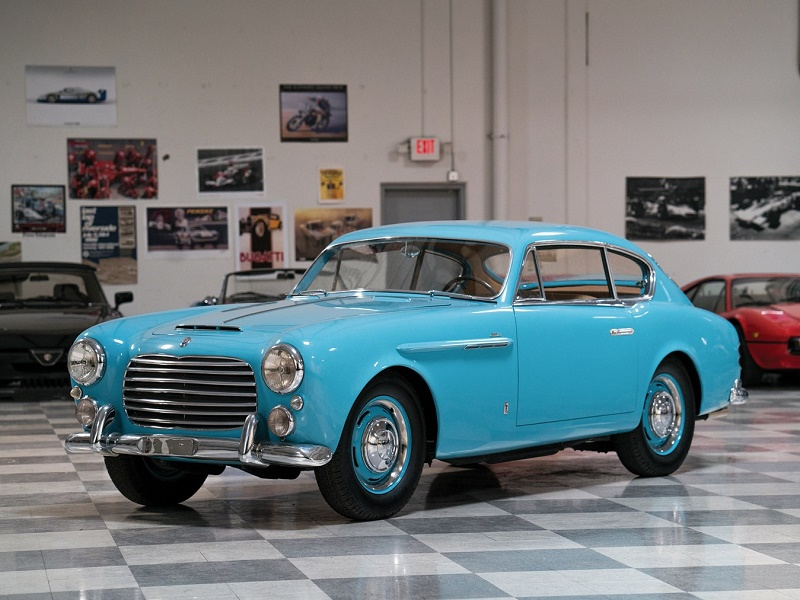 A world class collection of Maseratis are heading to RM Sotheby’s this summer, as the auction house prepares to offer cars from the Riverside International Automotive Museum (RIAM).
Founded by Ray and Doug Magnon in 2006, the museum is home to one of the world’s largest private collections of Maseratis, and includes an example of every Maserati model released in the U.S. since 1951.

Following Doug Magnon’s passing in 2015, 15 of the museum’s finest examples will be now offered at RM Sotheby’s flagship Monterey sale.

A further 34 cars from the museum’s collection, including 15 Maseratis, will also be offered at Auctions America’s Santa Monica sale on June 25-26.

"It’s an absolute privilege to be involved with the sale of such an important collection as the Riverside International Automotive Museum," said David Swig, Car Specialist, RM group of companies.

"We’re honored to have this opportunity to pay tribute the passion of Ray and Doug Magnon, and to share their legacy with the global collector community. When it comes to the Maseratis, it’s unprecedented to have the opportunity to offer such a complete ‘library’ collection, and certainly an occasion we expect will command the attention of Maserati enthusiasts worldwide."

One of the sale’s leading lots is a remarkably rare 1951 Maserati A6G/2000 Coupe bodied by Pinin Farina.

The RM Sotheby’s Monterey auction takes place at the Portola Hotel and Spa on August 19-20.