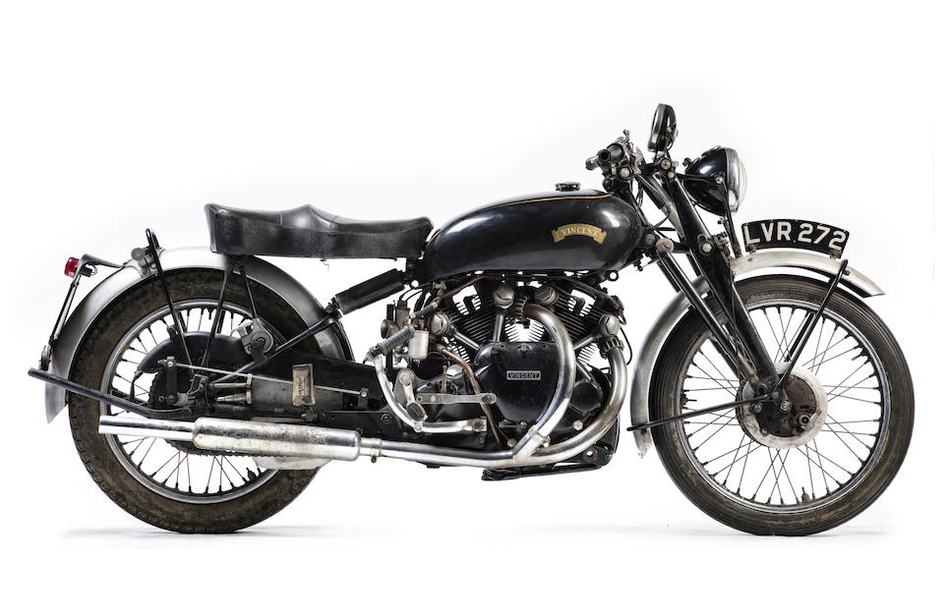 Bonhams is set to offer a remarkable collection of motorcycles and mechanical marvels, formerly owned by the entrepreneur and philanthropist Robert White (1953-2015).
White’s collection will be sold in a special single-owner sale, to raise vital funds for cancer research and facilities.

"Robert White was a great man and an enthusiast of all things mechanical," said Malcolm Barber, Bonhams Co-Chairman. "The sale is a showcase of his life’s passion, with more than 500 lots set to raise more than £2 million for charity."

Starting with a single camera shop in Poole, White grew his business into one of the UK’s largest photographic retailers. This success allowed him to follow his passion for all things mechanical, and he assembled a collection of motorcycles, classic cars, cameras, motoring memorabilia and vintage watches.

After being diagnosed with cancer, White set about raising funds for cancer research and treatment facilities in his home county of Dorset. This included selling his collection of rare Brough Superior motorcycles to his close friend, U.S TV comedian and renowned vehicle collector Jay Leno.

"We spent time together in England before he died. He didn’t feel sorry for himself or ‘woe-is-me’. He realistically faced up to his position and decided he wanted to give something back to the people in Poole Hospital who had helped him with his illness."

Following his passing in 2015, White’s lifetime collection will now be sold to raise further funds for new cancer facilities at Poole and Dorset County hospitals.

"The impact that Mr. White’s incredible generosity will have to patients facing cancer in Dorset cannot be overstated," said consultant oncologist Dr. Mike Bayne. "Robert White will forever be associated with advances in cancer care in the county, and on behalf of our patients I would like to express our heartfelt thanks."

The Robert White Collection will be offered during a single sale at Bonhams in London on September 19.