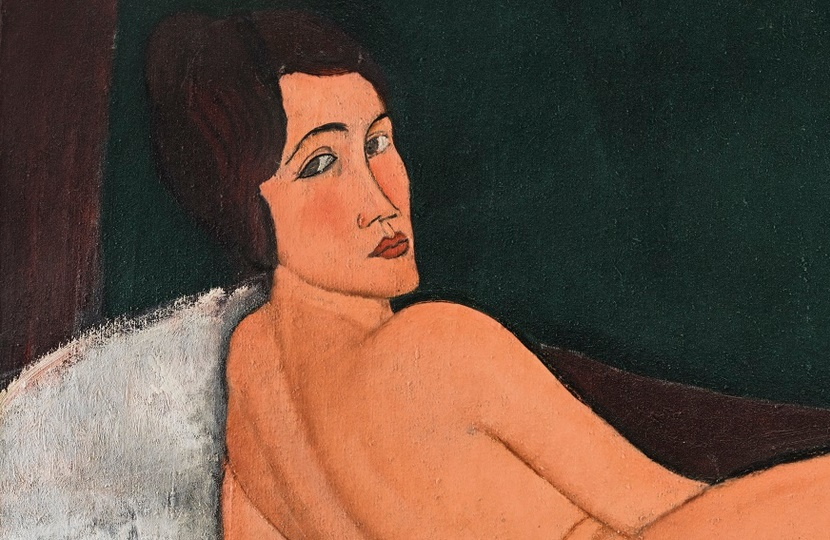 Amedeo Modigliani’s 1917 masterpiece ‘Nu Couché (Sur Le Côté Gauche)’ has set a new world record as the most valuable artwork ever offered at auction.
The seminal painting will cross the block at Sotheby’s in New York on May 14 with a pre-sale estimate of more than $150 million.

The painting was unveiled in Hong Kong this week, ahead of its sale next month, where Simon Shaw, co-head of Sotheby’s impressionist and modern art department, described it as "one of the finest paintings by any artist remaining in private hands…[and] certainly the greatest painting Modigliani ever painted."

The painting was one of several groundbreaking nude portraits exhibited by Modigliani in Paris in 1917, where the very sight of them stopped traffic and caused such a disturbance that the police closed the show down after just two days.

The painting last sold at auction in 2003, when it crossed the block at Christie’s in New York for $26.9 million. According to reports, it was snapped up by the Irish racehorse breeder John Magnier and has remained in his collection ever since.

The painting has already been guaranteed by Sotheby’s, and has an irrevocable bid in place of $150 million to ensure it will sell – meaning Magnier looks set to make a profit of more than $120 million on his original investment.

"This painting reimagines the nude for the Modern era," said Shaw.

"Modigliani depicted his models as confident and self-possessed in their sexuality. Nu Couche is an incredibly sensual image, with the sitter’s gaze meeting the viewer’s head-on in truly mesmerizing fashion.

"While situating itself within a classic cannon of nude painting, the work is radically innovative in style: Modigliani assimilates a world of visual cultures across the centuries, from Egyptian, Japanese, African, Indian and Iberian sculpture, from Renaissance frescos to Romanticism to the cutting edge of Cubism.

"Together these pictures signal a watershed in perhaps the greatest tradition in art – there is the nude before Modigliani, and the nude after Modigliani."

Modigliani painted 22 reclining nudes in the series, and the majority reside in permanent museum collections around the world.

In 2015, another painting from the series sold at Christies in New York for $170.4 million, making it the third-most valuable artwork ever sold at auction.

It was acquired by Chinese billionaire Liu Yiqian and his wife, Wang Wei, and can now be found on display at their privately owned Long Museum in Shanghai. 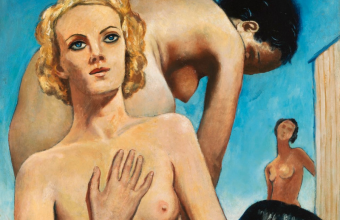