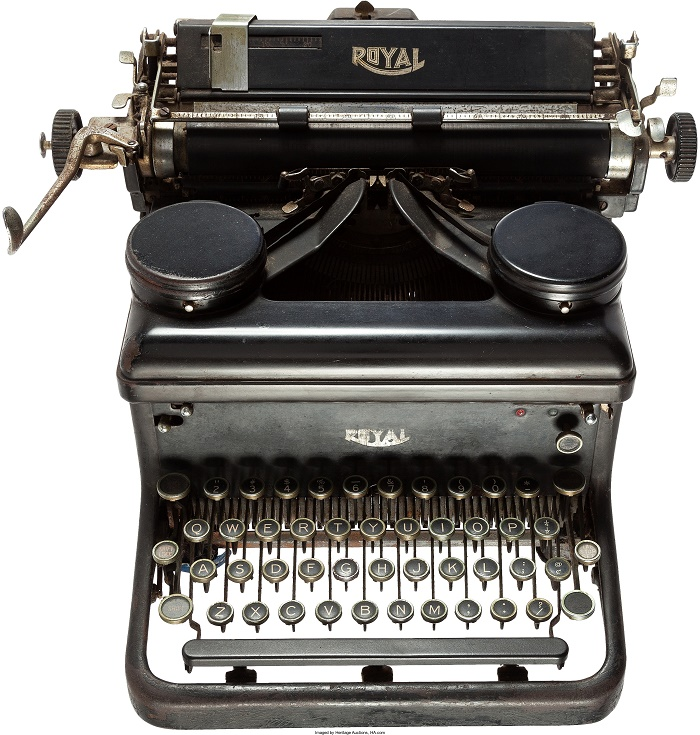 A collection of rare Mickey Spillane memorabilia, including the renowned crime author’s typewriter, will cross the auction block at Heritage this week.
The Rare Books sale in Dallas will feature a wealth of items from Spillane’s life and career, including original typed manuscripts, signed first editions and memorabilia from his military service as a pilot during WWII.

Leading the collection is Spillane’s original typescript for his 1947 novel ‘I, the Jury’, which featured the debut of his iconic hard-boiled detective Mike Hammer.

Spillane had originally conceived the story as a comic book, having returned to writing comics after serving as a pilot during WWII. However, with no takers for the tale of detective Mike Danger, Spillane quickly re-wrote it as a novel and Mike Hammer was born.

It marked the start of a literary career which has seen 225 million books sold around the world, and the birth of a character which has appeared countless novels, movies and TV shows.

Featuring Spillane’s original handwritten annotations, the piece of American crime fiction history is estimated to sell for more than $50,000.

Other original Spillane typescripts up for grabs include The Big Kill, The Day the Sea Rolled Back and Dead Street.

Spillane spent his entire life hammering away on typewriters, which he preferred to computers in his later life, and the auction includes several from his collection.

The earliest is a Royal Manual typewriter which he is believed to have used in his early days as a comic book writer for Funnies, Inc. During the early 1940s Spillane wrote stories for famous characters such as Captain Marvel, Superman, Batman and Captain America, and this typewriter from the period is valued at $5,000+.

Elsewhere the sale includes rare first editions, such as ‘I, the Jury’, ‘My Gun is Quick, Vengeance is Mine’ and ‘One Lonely Night’, along with the original cover artwork for ‘I, the Jury’ painted by Tony Varady, estimated at $7,500+.

And from his life as a WWII pilot, the sale also features mementoes such as his Air Force uniforms, his leather flying cap and goggles, and his leather bomber jacket. 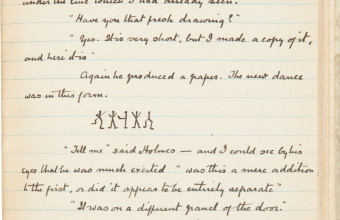 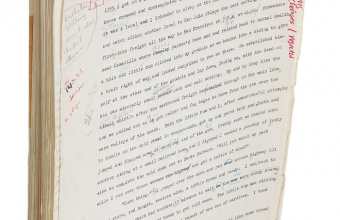