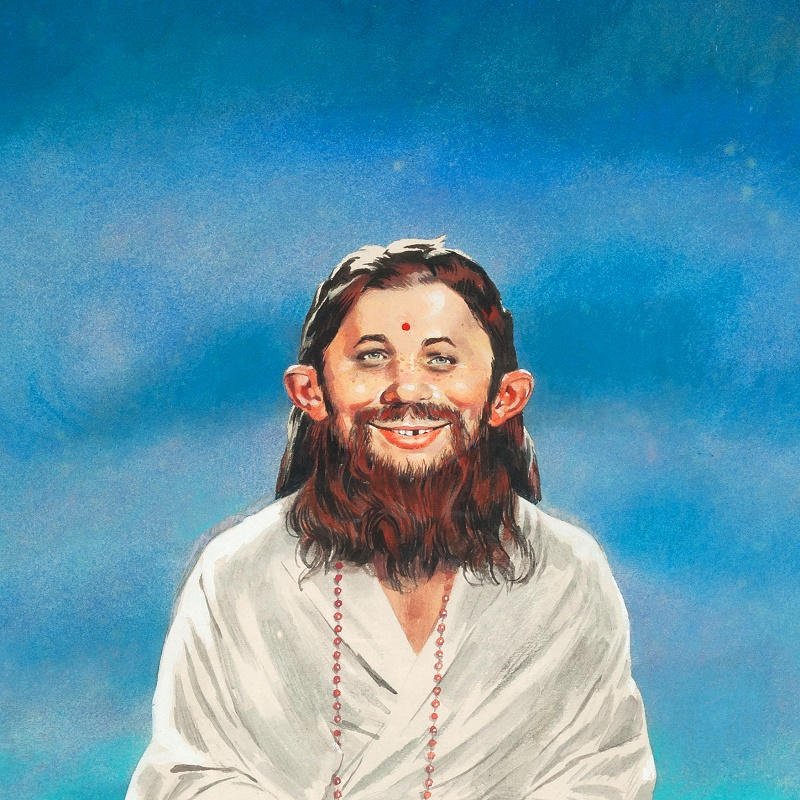 Hake’s Americana is celebrating its 50th anniversary in the business this month, with the first of three special sales featuring a treasure trove of vintage pop culture collectibles.
Leading the sale is Norman Mingo’s original Mad Magazine cover artwork, featuring the iconic character Alfred E. Neuman as a spiritual guru.

Created in September 1968, at the height of ‘Flower Power’, the artwork spoofed The Beatles’ visit to the Maharishi Mahesh Yogi in India, and features the Fab Four – along with actress Mia Farrow and the Maharishi himself – holding Neuman aloft on their shoulders.

"When Mad magazine first started, it was satirical and goofy, but in the early to mid-1960s, its focus turned increasingly toward parodies of current events. That’s when pop culture became its fodder,” said Hake’s Americana President Alex Winter.

"Mad art, especially anything by Norman Mingo, has been very strong, but his paintings for front covers will always attract a premium price because they simply aren’t available. This painting is a rare find that collectors of Mad art are going to want."

The record price for a piece of original Mad Magazine cover art was set in 2008, by Mingo’s 1956 artwork featuring Alfred E. Neuman as a write-in candidate for the U.S presidential election.

Marking the character’s first full appearance on the cover, the artwork sold at Heritage Auctions for $203,150.

The sale runs online until March 16. 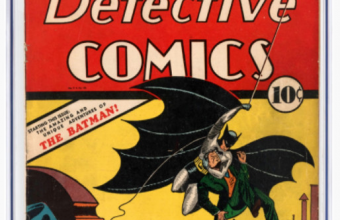