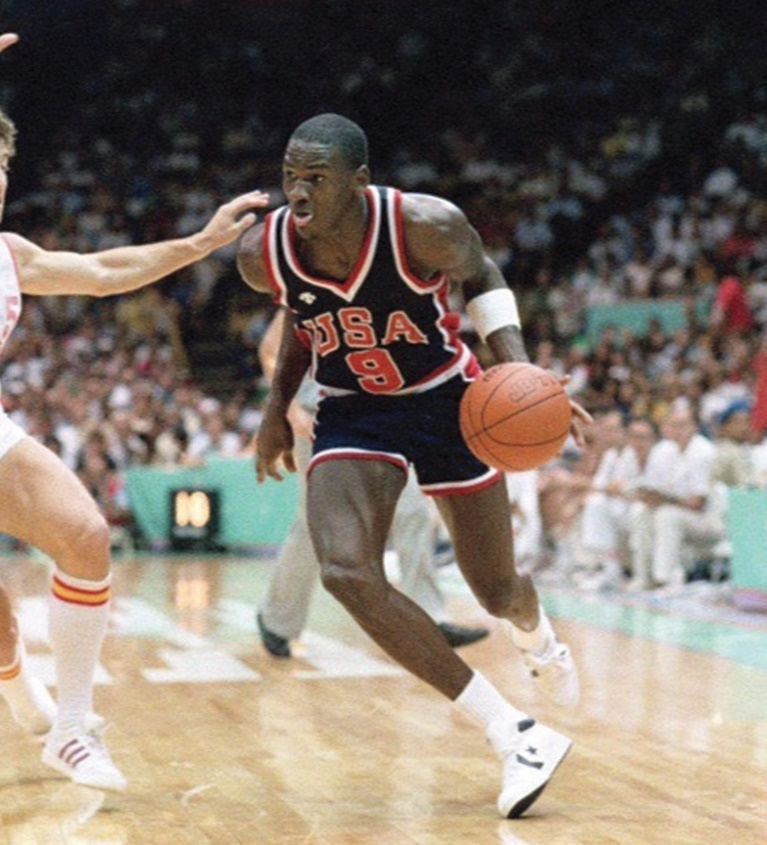 A pair of sneakers worn by Michael Jordan in the 1984 Olympic basketball finals has sold for a new world-record price at SCP Auctions.
Worn by Jordan as Team USA beat Spain to claim the gold medal, the Converse sneakers fetched an incredible $190,372, making them the most valuable game-worn shoes ever sold.

The sneakers had belonged to a former ball-boy at the Forum in California, who had befriended Jordan and the rest of Team USA during the tournament.

In his letter of authenticity, he recalled the story of how he acquired the special sneakers:

“I was in the tunnel just before Team USA took the floor and Michael said to me “Come see me after the game, I have something for you.”

“After the game and medal ceremony I followed team USA back to the locker room and watched them all celebrate. I weaved through the locker room passing players as they high-fived and jumped around and found Michael sitting in his locker – gold medal around his neck. He smiled and handed me the shoes he had just worn…

“I was in absolute shock, so much that I simply said “thank you” and ran out of the locker room in a euphoric state. I was a good fifty feet down the corridor when it dawned on me that I should get them signed.

“So I ran back in and found Michael, still smiling with a clairvoyant look on his face. He grabbed a pen and autographed each one for me right there.”

The 1984 Olympics marked the last time a team of amateur US players won the basketball tournament, and following the games, Jordan began his professional career with the Chicago Bulls.

During his rookie season he formed his association with Nike, which developed into the multi-million dollar Air Jordan range of sneakers.

According to the auction house, the 1984 Olympic finals marked the last time Jordan ever wore a pair of non-Nike sneakers on the court. 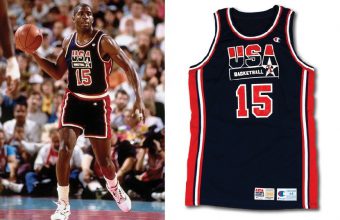