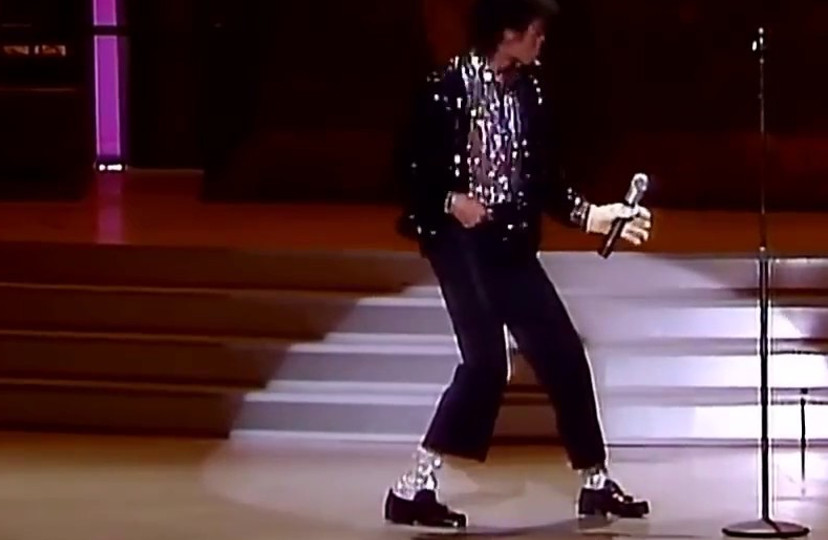 The black leather loafers Michael Jackson was wearing when he first performed his iconic “moonwalk” dance onstage are selling at GWS Auctions.

The historic lot is valued at around $10,000 ahead of the May 26 sale at Universal City’s Hilton Hotel in LA. Jackson wore the shoes during the rehearsal for his performance of Billie Jean in the 1983 Motown 25 TV special on NBC.

The moonwalk has its roots in 1930s jazz dancing. The great French mime Marcel Marceau performed a similar move during a skit where he tried to walk against the wind. By the 1970s it was adopted by body poppers and break dancers.

Jackson saw dancer Jeffrey Daniel perform the move on an edition of Soul Train and got in touch via his manager. Daniel agreed to teach Jackson the technique, which became one of the star’s signatures. &nbsp;

The shoes are accompanied by a letter for provenance from choreographer Lester Wilson, who explains how Jackson gifted the shoes to him after the rehearsal.

GWS Auctions owner Brigitte Kruse told CNN: “Anything related to Michael Jackson is extraordinary, and to have something so incredibly historical as these shoes worn by Michael when he first did that now famous moonwalk is beyond special.”

The iconic white rhinestone studded glove Jackson wore during the 1983 performance achieved $420,000 in a 2009 sale. While these shoes weren’t used during the actual show, this performance was a key moment in Jackson’s career. That’s a factor that could easily push the result beyond its conservative estimate. 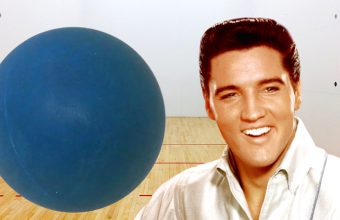 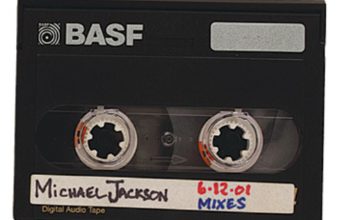 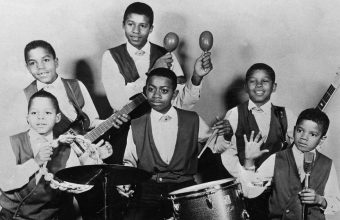