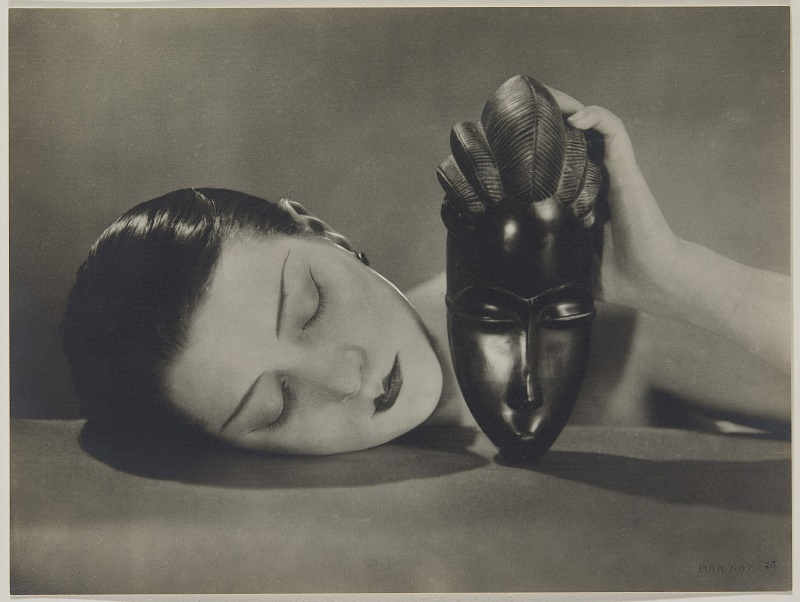 One of Man Ray’s most important photographs will lead the forthcoming sale of the Thomas Koerfer Collection at Christie’s.
The photograph has been described as "one of the most sought after images of the 20th century", and is expected to sell for €1 – €1.5 million ($1.19 – $1.79 million).

The auction in Paris on November 9 will feature 74 works from the collection of Koerfer, a celebrated film director, writer and producer.

The collection includes a superb selection of modern and contemporary photography, along with paintings and sculptures, all focusing on the theme of the human body and sensuality.

Having moved from New York to Paris in 1921, Man Ray soon met de Montparnasse, a celebrated figure amongst the city’s bohemian circles, who was both a painter and an artist’s model.

The photograph was first published in the Parisian edition of Vogue in May 1926, during a period in which Man Ray’s popularity as a photographer was soaring.

The image is a striking visualization of Man Ray’s life-long interest in masks, and the influence of African tribal art on European artists throughout the period.

The photograph offered at Christie’s is the earliest-known print in existence.

"To be offering this masterpiece at Christie’s when the world’s top collectors are in town for the Paris Photo Fair, is a real thrill," said Elodie Morel, Director of the Photographs Department Paris.

"The magic of this masterpiece is what inspired Thomas Koerfer to build his intimate photography collection around."