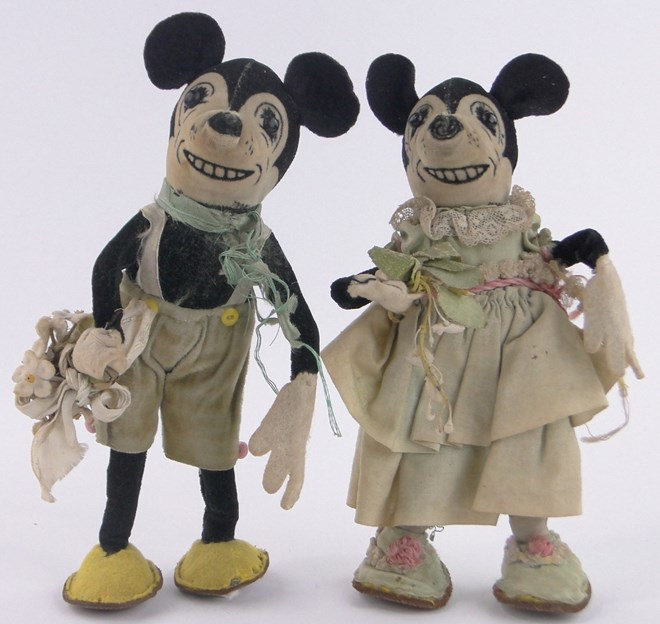 A collection of the Queen’s childhood toys and dresses are heading for auction, after being given to a royal nanny more than 80 years ago.
The rare items are expected to fetch around £3,000 when they cross the block at Burstow & Hewitt in East Sussex this week (September 20).

Clara Knight, affectionately known as ‘Allah’, was originally employed in 1900 to look after the Queen Mother, Elizabeth Bowes-Lyon.

When she married Prince Albert, Duke of York in 1923, and subsequently started a family, she hired Knight to look after her own children, Princess Elizabeth and Princess Margaret.

Knight served as their nanny throughout the 1920s and 30s. She was gifted the items during her time in the royal household, but as she had no children of her own she sent them as Christmas gifts to her family.

Knight passed away in 1946, and the items have remained in the collection of her family ever since.

They were temporarily loaned to the Bexhill Museum for a public exhibition, but have spent most of the past seven decades packed away in boxes.

The collection includes numerous garments worn by the princesses as infants, such as a peach silk baby’s coat, along with hand-made cotton dresses and playsuits.

Also on offer are five dolls played with by Elizabeth and Margaret, dating from the early 1930s.

In addition to three more traditional female dolls, each valued at up to £3000, the collection includes a pair of Mickey and Minnie Mouse dolls made by Dean’s Rag Book Company, which are expected to fetch up to £500.

The vast majority of the Queen’s childhood toys are held in the Royal Collection, and are rarely exhibited to the public. 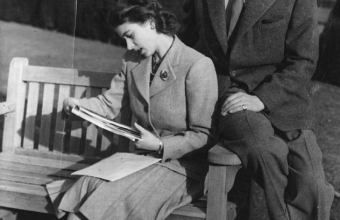