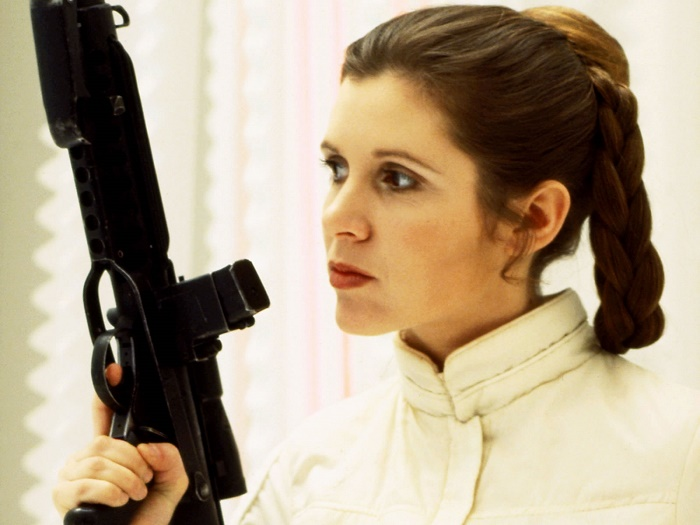 Carrie Fisher’s original Star Wars scripts are set to auction next month, as part of a major sale at Profiles in History.

The sale will offer the late actress’ collection of memorabilia and personal effects, following her tragic passing in December 2016.

The auction, which takes in California on October 7 – 9, will also include the effects of her mother, Hollywood legend Debbie Reynolds, who died the day after her daughter.

The copy of the Star Wars screenplay on offer is an early draft, and still bears George Lucas’ original title The Adventures of Luke Starkiller as taken from the “Journal of the Whills”.

Most significant is Fisher’s annotated copy of the Empire Strikes back script, featuring more than 1,000 words of her own notes.

Not only was Fisher a celebrated actress, but she also forged a career as a novelist and screenwriter, and became one of Hollywood’s most in-demand script doctors.

However, during filming she was not allowed by director Irvin Kirshner to play around with her own lines, despite co-star Harrison Ford improvising on several occasions.

Her notes throughout the script reveal Princess Leia’s motivations, including inner thoughts about Han Solo such as “god, you disappoint me”, “aren’t men amazing” and “I am so disappointed in you I can’t even speak on it.”

The bound and annotated screenplay has been described as “the finest science fiction shooting script one could ever hope to obtain”, and comes with an estimate of $30,000 – $50,000.

Both Fisher and Ford were known to complain about Lucas’ dialogue, and at one point during filming Ford told him “George, you can type this sh*t, but you sure as hell can’t say it!”

Fisher’s copy of Jedi script acknowledges the issue, as Lucas has humorously inscribed the cover “for Carrie, easy to say lines, George”. 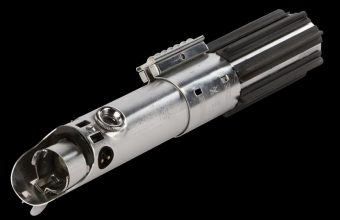 Luke Skywalker’s lightsaber swings into action at Profiles in History 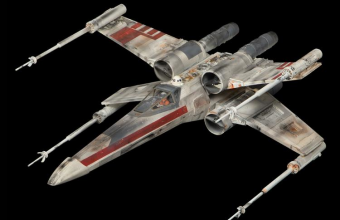 Star Wars X-Wing miniature for sale at Profiles in History