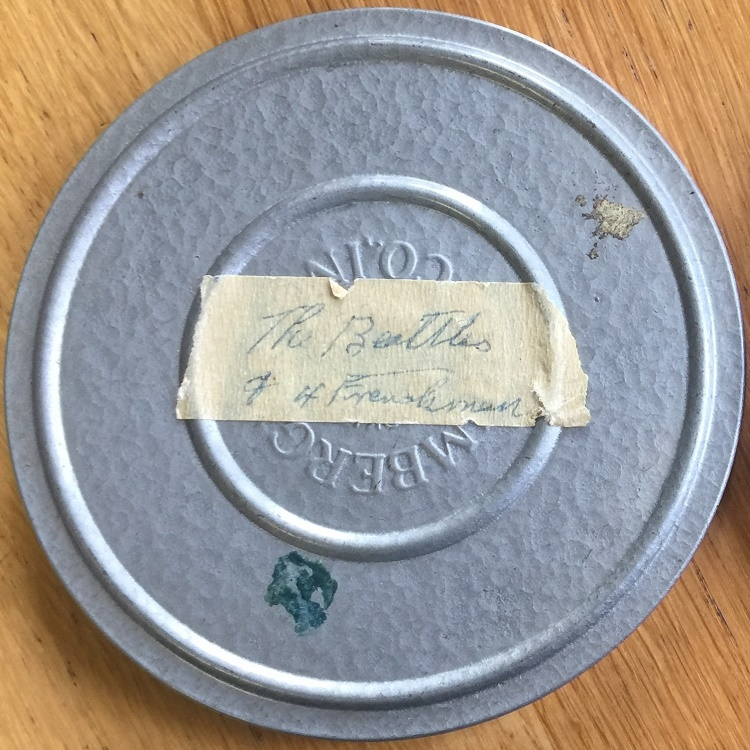 Remarkable footage of The Beatles filmed during their first world tour has been rediscovered, after spending 52 years hidden in a drawer.

The colour cine film features the band performing in Montreal on September 8, 1964, along with footage of the supports act, back stage scenes and the Beatles’ subsequent press conference.

Amongst the opening acts for The Fab Four were that night were local band The Four Frenchmen, and the footage was filmed by the father of one of the group.

More than half a century later, the reel of 8mm film was discovered by his grandson Ron Notarangelo, tucked away in a draw amongst his late grandfather’s personal effects.

The unique film will now cross the block in a dedicated sale of Beatles memorabilia at the U.K auction house Omega Auctions, where it is expected to sell for more than £10,000 ($12,500).

“This is an incredible find of great historical importance as there is no known footage from this performance, together with the fact that it is so clear and in colour, which is rare for the early 60s,” said auctioneer Paul Fairweather.

The footage clearly shows the heavy police presence surrounding the concert, which was increased due to the band receiving death threats from French-Canadian separatists. According to Ringo:

“We were playing the gig and, as always, I was on a high-riser. I had the cymbals up towards the audience to give me a bit of protection; usually I had them flat on. I also had a plain-clothes policeman sitting there with me.

“But I started to get hysterical, because I thought, ‘If someone in the audience has a pop at me, what is this guy going to do? Is he going to catch the bullet?’ I found this was getting funnier and funnier all the time, and the guy just sat there.”

Having played two shows to a combined audience of 21,000 people, and still concerned about the threat to Ringo, the band flew out from Montreal a day early and never returned to the city.

The Beatles Auction takes place at Omega Auctions on March 18. 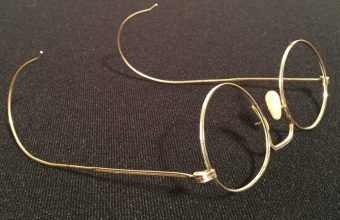 John Lennon’s iconic round glasses up for auction