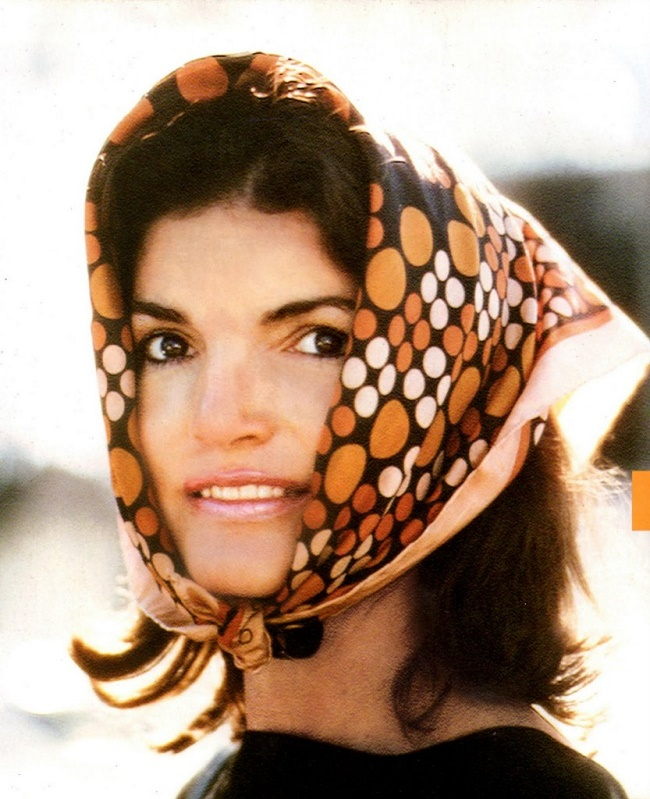 A collection of previously unseen letter written by Jackie Kennedy is heading to auction at Bonhams, after being hidden away for more than 40 years.
The former First Lady wrote the letters to the English aristocrat David Ormsby Gore, a close friend who served as British Ambassador the U.S during the Kennedy presidency.

Gore, the 5th Lord Harlech, passed away in 1985 and the handwritten letters were only recently discovered, having been locked away inside a Parliamentary despatch box.

Amidst the letters is the revelation that, following the death of her husband in 1963, Ormsby Gore proposed marriage to Kennedy in February 1968 – a proposal that she kindly turned down.

Ormsby Gore was himself a widower, having lost his wife in a car accident in November 1967, and the collection includes his draft reply to Kennedy, following her rejection of his proposal:

“All the pathetic plans I had brought with me for visits to Cyrenaica…including one for a secret marriage this summer…all had become irrelevant trash to be thrown away within a few hours of my landing in New York. As for your photograph I weep when I look at it. Why do such agonizing things have to happen? …I have tried for hours and hours to understand your explanation and I suppose I do in a way, without agreeing with it…"

"We have known so much & shared & lost so much together – Even if it isn’t the way you wish now – I hope that bond of love and pain will never be cut… You are like my beloved beloved brother – and mentor – and the only original spirit I know – as you were to Jack."

In Kennedy’s last letter to Ormsby Gore, she reveals why she had chosen to marry Onassis:

"You and I have shared so many lives and deaths and hopes and pain – we will share them forever and be forever bound together by them… If ever I can find some healing and some comfort – it has to be with someone who is not a part of all my world of past and pain – I can find that now – if the world will let us."

"For decades, biographers have speculated on the precise relationship between Jackie Kennedy and David Ormsby Gore," said Matthew Haley, Bonhams Head of Fine Books and Manuscripts in the UK. "These letters now show without doubt how close they came to marriage and why Jackie decided to marry Onassis instead.

"The correspondence has been sitting in two official red Government despatch boxes for more than 40 years. The keys were nowhere to be found and in the end we had to call a locksmith to slice through the locks. It was one of those astonishing moments when you can’t quite believe what you’re seeing."

The letters are part of an archive of material, which also includes correspondence with President Kennedy and British Prime Ministers, Harold Macmillan, Sir Alec Douglas-Home and Harold Wilson. Together, these letters are expected to sell for £100,000-£150,000 ($125,600-$188,450).

The collection will be sold at Bonhams as part of the ‘Contents of Glyn Cywarch – the Property of Lord Harlech Sale’, which takes place in London on Wednesday March 29. 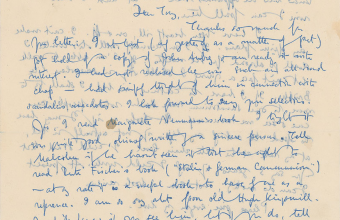