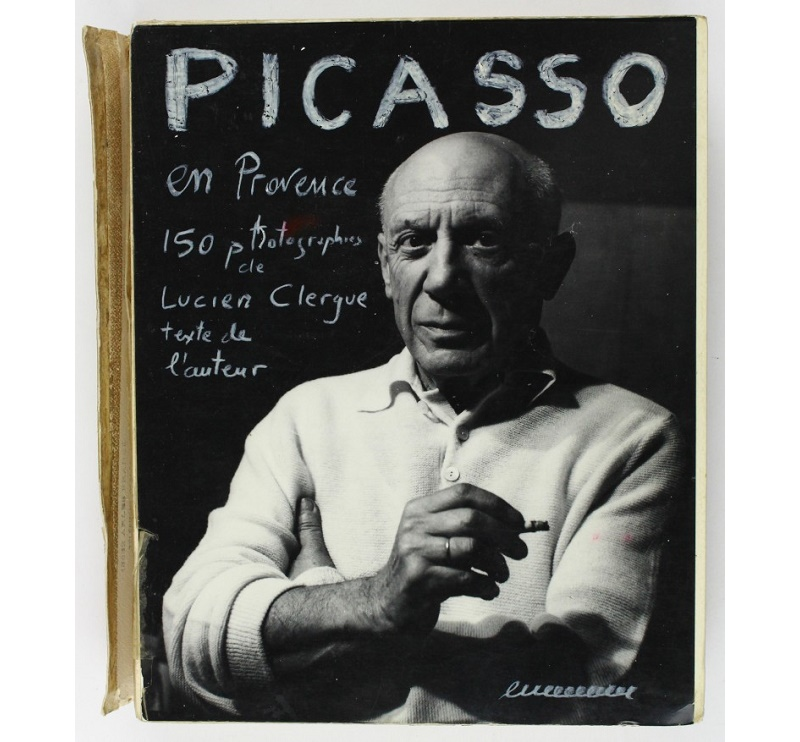 Swann Auction Galleriews are set to offer a unique, unpublished photography book about Pablo Picasso in New York next week.
‘Picasso en Provence’ is a maquette featuring 150 images by French photographer Lucien Clergue, featuring candid photographs of Picasso during his later years in the South of France.

Clergue first met Picasso at a bullfight in Arles in 1953, during the early years of his own career, and was driven by his desire to impress the artist with his photographs.

"I had a good fortune to meet Pablo Picasso at a bullring,” Clergue told L’Oeil de la Photographie. "Picasso signed one of my prints, not my best, but now it is the most expensive…I was trying to make Picasso happy: he had said at the bullring ‘I want to see more prints’."

The plan obviously worked, as Picasso later stated "Clergue’s photographs are from God’s own sketchbooks."

The pair struck up a 20-year friendship which lasted until Picasso’s death in 1973, during which time Clergue took countless photographs of Picasso at home, in his studio, and celebrating with his friends and family.

Put together by hand in 1987, the book on offer at Swann is a mock-up featuring 150 silver gelatine prints by Clergue, along with typed recollections of his friendship with Picasso and suggestions for photo captions.

The finished book was never published, and the maquette remains the only copy in existence.

Valuable both as a revealing insight into Picasso’s personal life, and as a unique art object by a highly renowned photographer, ‘Picasso en Provence’ is expected to sell for $8,000 to $12,000. 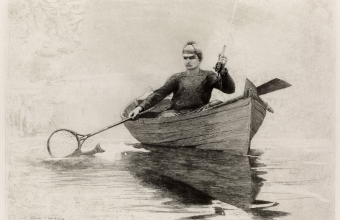