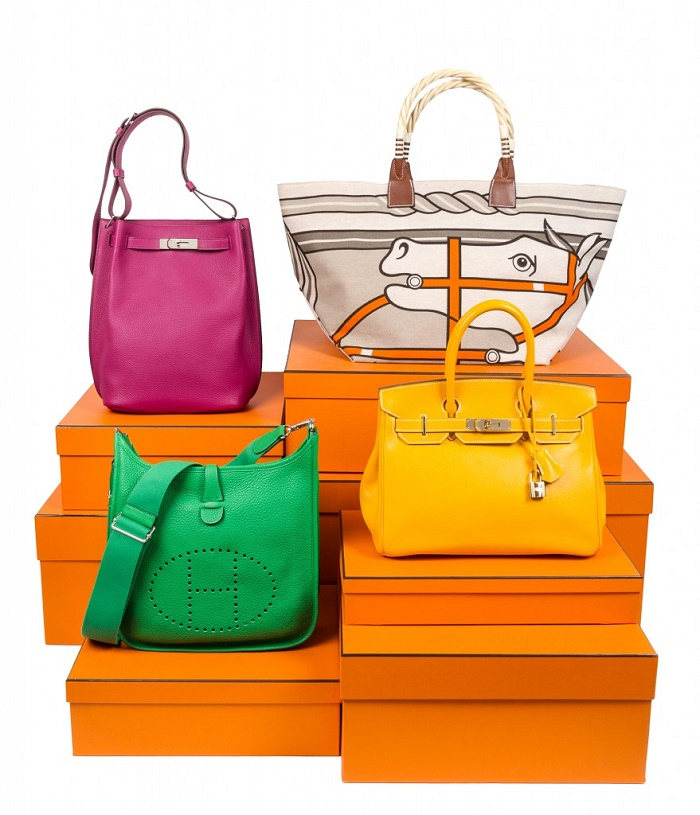 A single-owner collection of rare designer handbags is set to cross the block at Leslie Hindman Auctioneers this week.
The Arm Candy auction in Palm Beach will offer more than 100 exclusive and highly sought-after Hermès bags, along with other luxury accessories from the designer brand.

The Hermès Birkin has been described as "the most exclusive purse in the world". In recent years the value of the bags has risen faster than the price of gold or the S&P 500, and they are often coveted as much for their investment potential as their style.

With extensive waiting lists for even the wealthiest clientele, the secondary auction market has become an increasingly popular way for collectors to acquire the bags.

"Auctions are a great way to purchase highly sought after designer bags such as the Birkin or Kelly," said Anne Forman, Director of Couture and Luxury Accessories. "Our client purchased many of the unique, attractive colors from Hermès stores in Naples, New York and Paris. We’re fortunate to have such a well kept collection of handbags that are essentially new."

Aside from the bags, the sale will also feature a number of colourful Hermès silk scarves, and a selection of other luxury accessories such as wallets, passport pouches, purses and travel bags.