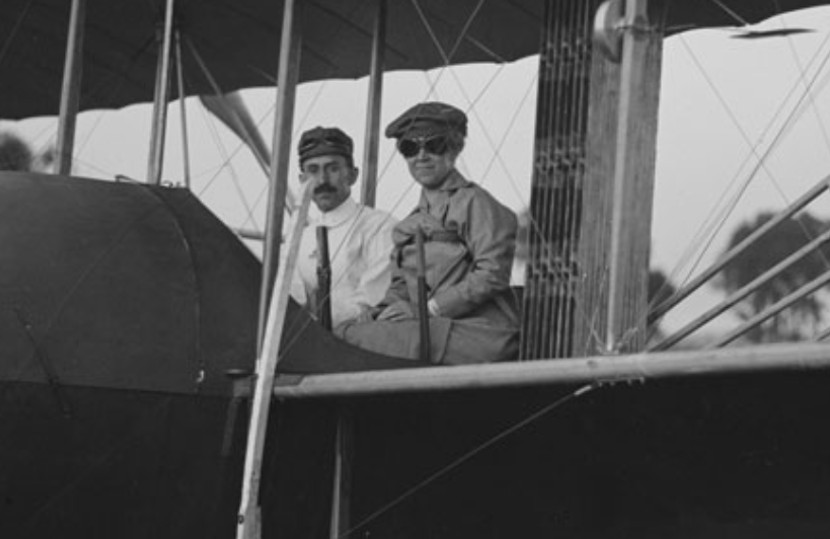 Christie’s is to auction a collection of letters from Katherine Wright, sister of flight pioneers Orville and Wilbur Wright.

The correspondence comprises 47 letters between Katherine and her close friend – the journalist and photographer Earl Findley. It will sell as a single lot for an estimate of $4,000-6,000 in the Fine Printed Books and Americana sale in New York on June 14.

Katherine started out her career as a Latin teacher, while also helping manage her brothers’ bicycle shop in Dayton, Ohio. She’d continue this role as they moved on from wheels to flying machines.

In 1909 she travelled with them to France. While they carried out a series of flight demonstrations, she charmed all with her warmth and good humour. Such was the impression she made that she was awarded the Legion d’honneur alongside them.

The letters show her devotion to her brothers. They include reference to the Smithsonian’s recognition of Glenn Curtiss as the inventor of the first flying machine, which led to a protracted legal battle the Wrights eventually won.

In one letter, dated February 3, 1915, she writes: “The Curtiss people are trying to show that the Langley machine was the real pioneer machine. […] Before I ever quit on this business, the Smithsonian Institution must be shown up for joining in such a fraud.

“That will be difficult to do and must be handled with great care and tact, but in time, I think we can get the facts before the public, in the right way.”

There’s also a mention of the rift with her brother Orville, caused when she married an old college friend in 1926. Orville refused to speak with her for a number of years afterwards, only relenting as she lay on her deathbed in 1929.

She writes: “You will understand how almost unendurable it is for Orv and me. I count on your understanding and sympathy for us both. Please don’t write to Orv now for he can’t bear it.”

The collection will hold particular appeal for those interested in the pioneering history of flight. A collection of journalist Earl Findley’s correspondence with the Wright brothers (concerning his plans for a biography) sold for $13,750 in 2016. 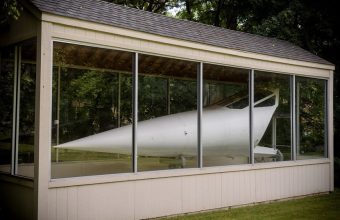 Original Concorde nose cone could soar to over $350,000 in U.K auction 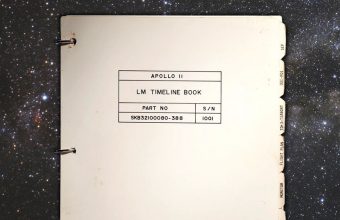