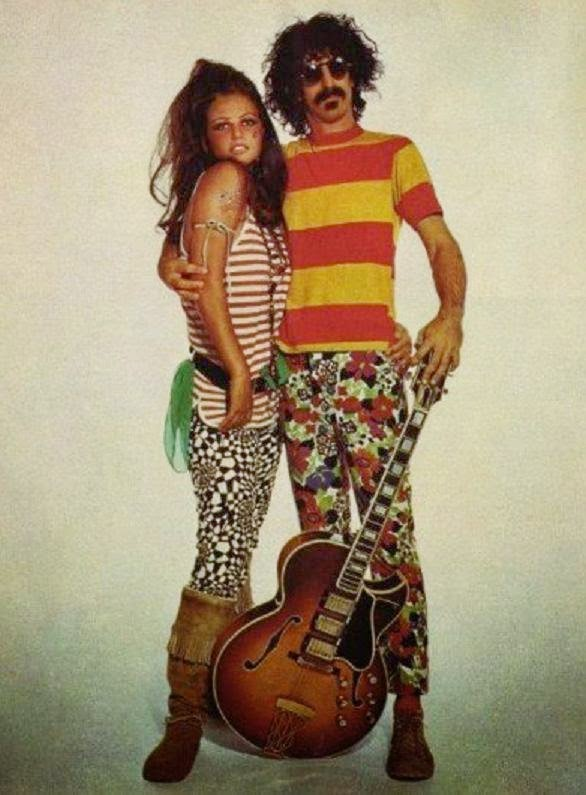 Julien’s Auctions has revealed details of its forthcoming sale of Property from the Estate of Frank and Gail Zappa.
Frank Zappa is regarded as one of the most innovative rock musicians and composers of the 20th century.

Throughout his career he released more than 60 albums, both with his band The Mothers of Invention and as a solo artist, pushing the boundaries of rock, blues, jazz, classical music and experimental sound collage.

Zappa is also considered one of the greatest guitarists of his generation, second only to Jimi Hendrix in the eyes of many musicians, and during his posthumous induction into the Rock and Roll Hall of Fame in 1995, he was described as "rock and roll’s sharpest musical mind and most astute social critic."

Zappa met his second wife Gail in 1966 and the pair married the following year. The couple set up home in Los Angeles’ Laurel canyon, in a compound complete with a recording studio known as the Utility Muffin Research Kitchen, and raised four children together before Frank’s death in 1993.

During his musical career the Zappas toured the world, and assembled an eclectic collection of exotic furnishings, fine antiques, salvaged architectural pieces, unique collectibles and strange mementoes acquired during their travels.

Following Gail’s passing in October 2015, Julien’s will now offer many of the personal treasures from their home, along with memorabilia from Frank’s groundbreaking musical career.

Highlights include from a Venetian gilt metal chandelier ($10,000-$15,000) and an Italian Baroque console table ($2,000-$4,000), to a pair of Southeast Asian papier maché tigers and a collection of hotel keys collected from around the world.

Notable artworks from the couple’s large collection include contemporary works by John Alexander and Robert Harley, and a large painting by Ashley Laurence which Gail entitled ‘Angel Pig’.

Musical memorabilia from the collection includes numerous Gold records, a National Academy of Recording Arts and Sciences Lifetime Achievement Award, a GRAMMY nomination plaque, and clothing worn by Zappa both on-stage and during famous photo shoots.