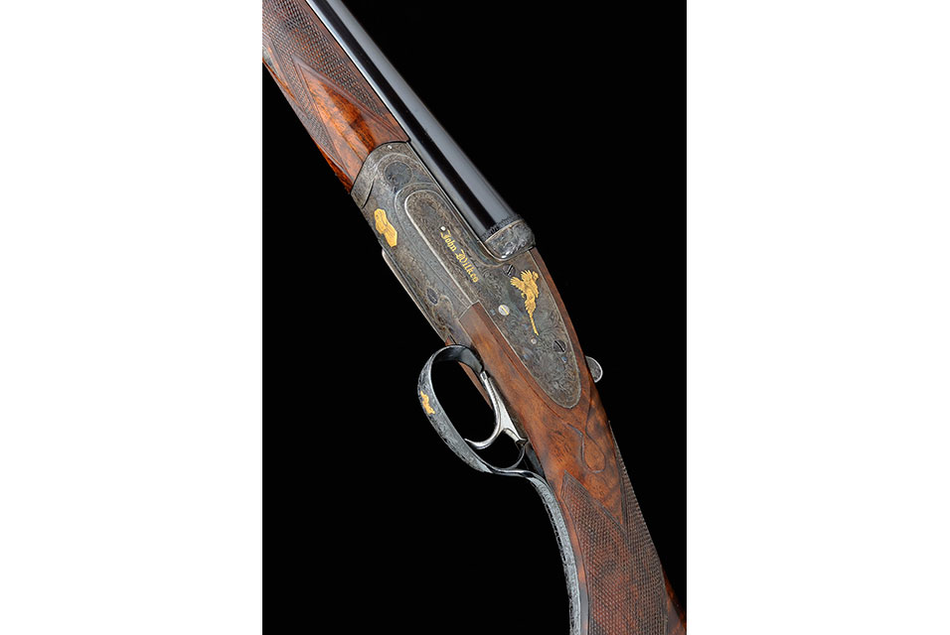 The last gun ever made by the renowned gunsmiths John Wilkes will be offered for sale in London next month.
The rare weapon will be offered as part of Gavin Gardner Ltd.’s sale of Modern & Vintage Sporting Guns & Rifles, which takes place at Sotheby’s on Wednesday April 13.

“Wilkes were the last of the family owned jobbing London gunmakers and could trace its origins back to 1820,” said auction specialist Gavin Gardner.

“The brothers, Tom and John were fifth generation gunmakers, and were among the great characters in the London trade. The gun bears all of the typical Wilkes hallmarks of quality, style and finish, remains unused and is sold following the death of both Wilkes brothers.”

Having been completed, the gun was displayed at the company’s premises until 2003 and remains in new and unfired condition. It will now be offered at auction for the first time with an estimate of £24,000-£28,000. 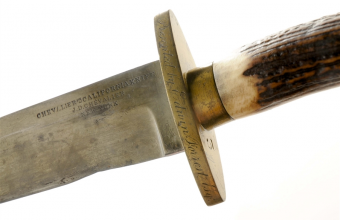