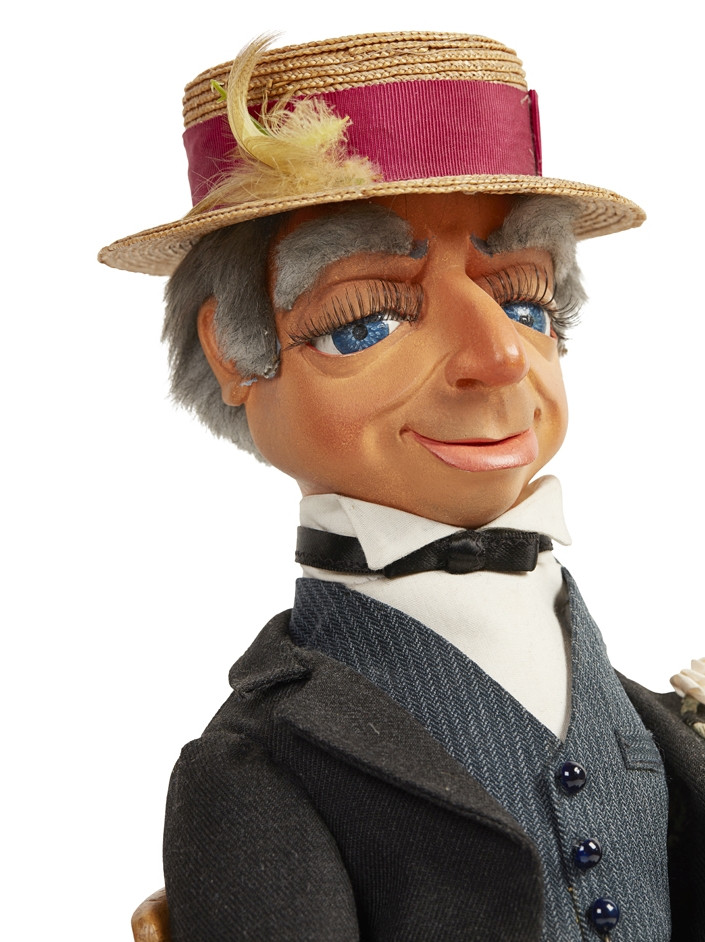 The lifetime collection of the late puppet maker and puppeteer John Blundall is set to cross the block at Lyon & Turnbull in Glasgow on February 28.

Blundall created some of the most enduring characters in TV history, including Lady Penelope’s lugubrious driver Parker from Thunderbirds – a version of which is featured in the sale with an estimate of £5,000-7,000 ($6,935-9,709) – and Pob of Pob’s Programme.

UK readers are likely already aware of Thunderbirds, as well as creator Gerry Anderson’s other projects (including Stingray and Captain Scarlet and the Mysterons).

These shows made use of puppets fitted with electric motors, a style of animation Anderson referred to as “Supermarionation”.

After a stint with the RAF, Blundall joined the Moscow State Circus. His interest in puppetry saw him travel to Japan to study traditional Bunraku performance.

He met Anderson in the 1950s while working at Granada Studios.

Later Blundall played a huge role in popularising live puppetry through his work with the Cannon Hill Puppet Theatre in Birmingham, training many of the most influential names in the industry.

Blundall was also a passionate collector of traditional puppets and staging.

The auction will include exquisitely painted Japanese Noh masks alongside British Punch and Judy figures.

Charlotte Rostek of Lyon & Turnbull said: “Through his lifelong passion in puppetry John Michael Blundall (1937-2014) amassed a superlative collection, both in qualitative and quantitative terms spanning centuries and countries of puppetry traditions across the globe.” 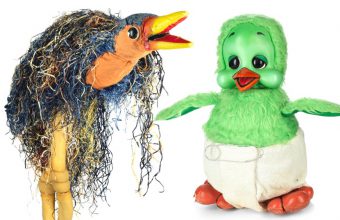 A tale of two birds: original Emu and Orville puppets up for auction