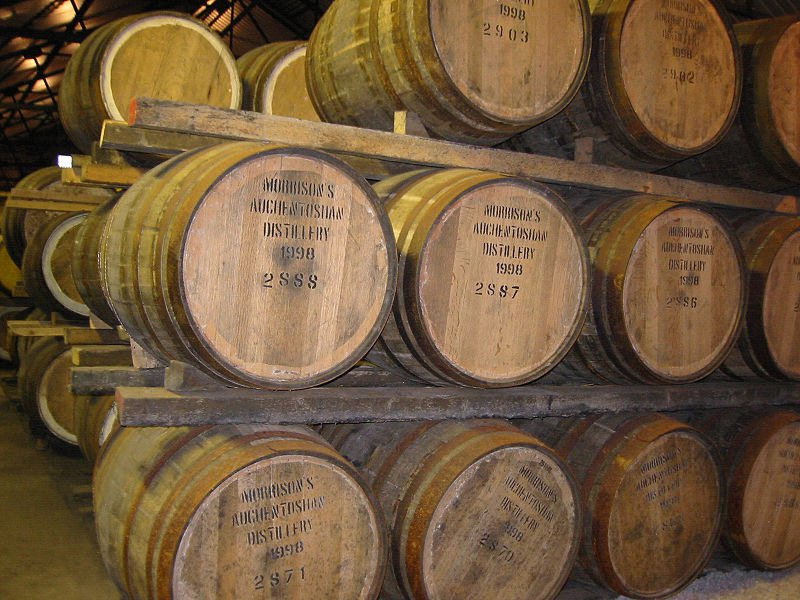 Exports of single malt Scotch whisky soared by 14% in value in 2017.
That’s according to the latest official statistics from the UK’s HMRC.

The figures indicate a surge in popularity around the globe for the finest Scotches, with imbibers, collectors and investors tapping into the tradition and cachet of Scotland’s national drink.

Single malts are regarded as the pinnacle of the sector, offering greater variety and depth of taste than the cheaper blended whiskies.

The CEO of the Scotch Whisky Association (SWA), Karen Betts, commented: “These encouraging figures show how popular Scotch whisky is right around the world.

“Already a strong export, loved for its sophistication, diversity and provenance, it’s great to see Scotch continuing to grow in established and new markets.”

France is the biggest consumer of Scotch by volume, buying in 178 million bottles last year. Many Latvians discovered the joys of “the water of life” in 2017; exports to the eastern European country were up 75% last year to 37 million bottles.

The rise in exports of single malts has been matched by the performance of rare Scotch whiskies on the global auction scene in recent years.

And what’s the most valuable whisky ever auctioned? That’s also a bottle of Scotch, albeit one with a French twist.

More of a gin drinker? Exports of the popular British tipple increased by 12% in value last year – confirmation that mother’s ruin is in vogue. 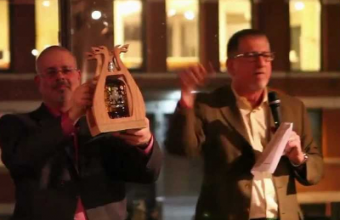