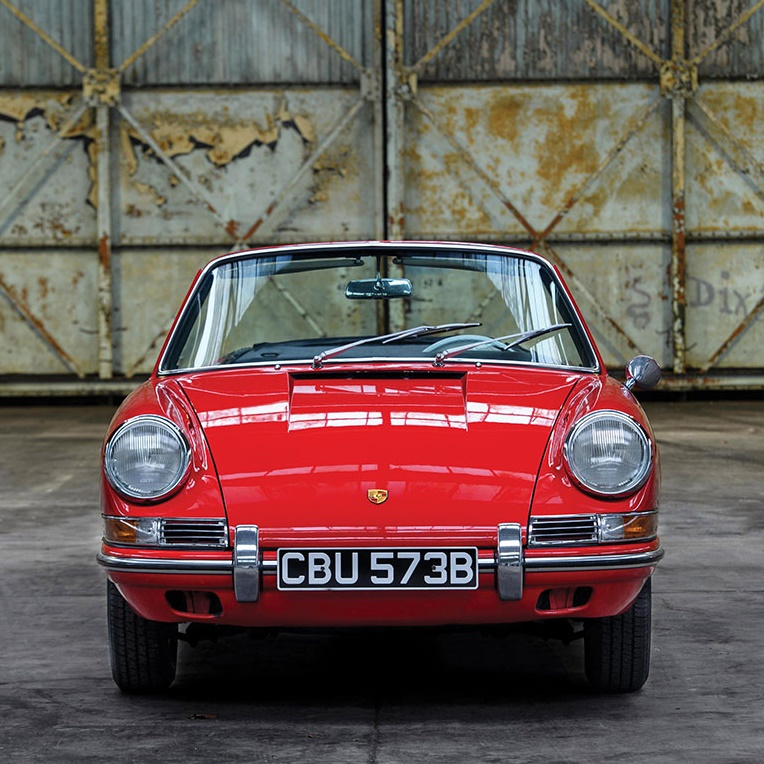 A unique Porsche prototype will be amongst the top lots in Paris next month, as RM Sotheby’s returns to the French capital during the world-famous Rétromobile week.
Described as "one of the most historically important Porsches ever offered on the open market", the 1964 Porsche 901 Cabriolet Prototype by Karmann is the car on which the iconic Porsche 911 is based.

The car offered in Paris, chassis no. 13360, was the only open-top 901cabriolet prototype ever produced, and is the very vehicle from which the subsequent 911 Targa concept originated, developed and evolved.

With the majority of those original 13 cars either destroyed or parted, the Cabriolet Prototype is the second oldest surviving 901/911 chassis in existence. Offered publically for the first time in its existence, the unique and historic car comes with an estimate of €850,000-€1 million.

Elsewhere the sale will present a pair of limited-edition Aston Martin Zagatos, regarded as "two of the most exclusive and sought-after [of the] modern-era".
First is a 2002 DB7 Vantage Zagato, chassis no. 700001, the very first of just 99 examples produced.

Having seen a concept sketch of the car in a Basel nightclub, the current owner had immediately signed a contract on the back of a napkin to buy the first model off the production line. Finished in Nero Black over Claret Red leather, the carefully maintained car is now expected to sell for €350,000–€400,000.

The second rare Aston Martin Zagato heading for the block is a 2012 Aston Martin V12 Zagato, built to celebrate the 50th anniversary of the DB4GT Zagato and launched at the prestigious Concorso d’Eleganza Villa d’Este in 2011.

As one of only 61 road-going examples produced, the car was created by Aston Martin’ bespoke ‘Q’ department and features a host of unique features including a bespoke Scarab badge.

Described as "one of the most exclusive—and individual—Aston Martins available on the market", the car is estimated at €625,000–€675,000.

"Hot on the heels of stunning successes in London and Milan, and with an astonishing offering including motor cars such as these Aston Martin Zagatos, our Paris sale is set to provide a thrilling start to our 2017 auction season," said Peter Wallman, Managing Director, RM Sotheby’s Europe.

"Together, these Astons represent one of the greatest brand partnerships in the motoring world, that between Aston Martin and Zagato, and we can’t wait to bring them to Paris in February." 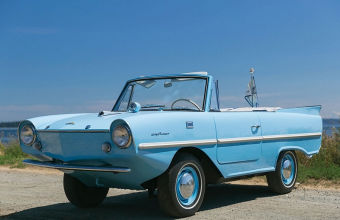 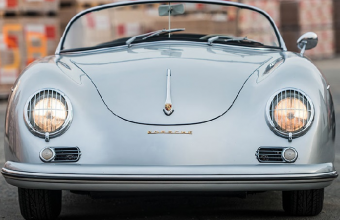