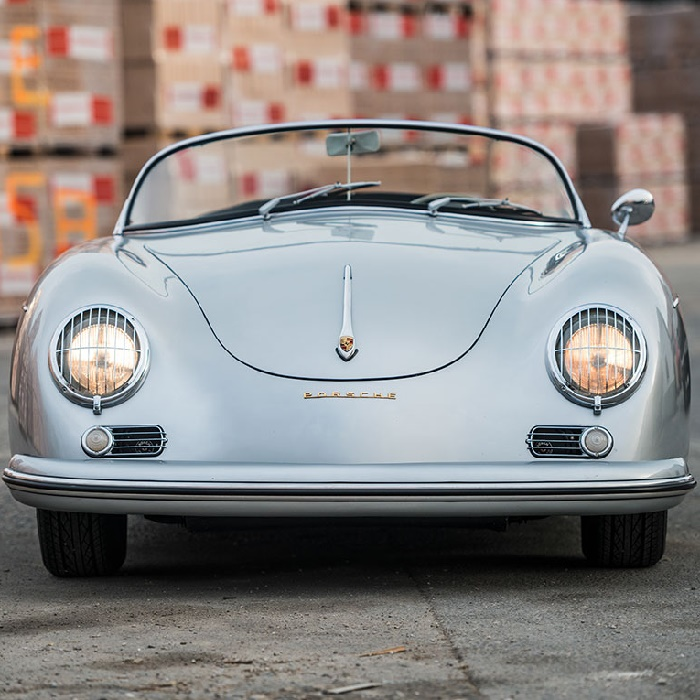 A collection of more than 40 stunning Porsches will be offered for sale at RM Sotheby’s, starting next month during Retromobile Week in Paris.
The private Swiss collection features 42 cars in total, all of which will be sold with ‘no reserve’ across a series of auction s in 2017.

"RM is really changing the game for presenting and selling Porsches at auction," said RM Sotheby’s specialist Oliver Camelin. "We’re both thrilled and honoured to have been entrusted with this incredible group of cars and can’t wait to bring them to auction in the coming months, starting in Paris."

Amongst the leading highlights from this selection is a highly original 1988 Porsche 959 Sport, one of just 29 examples ever built. Having recently spent six months on display at Stuttgart’s Porsche museum, the car will now be sold with an estimate of €1.5-€2 million ($1.57-$2.1 million).

"For a collection such as this, loaded with many of the marque’s heavyweights, to come to market ‘without reserve’ is a very rare and exciting occasion, and we expect will command the attention of the Porsche world."