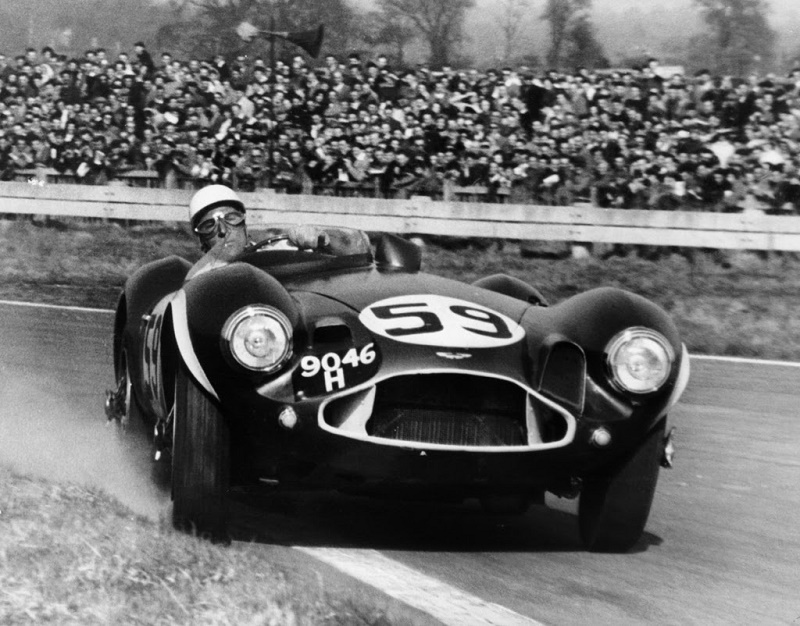 A rare Aston Martin with a history on both the racetrack and the silver screen is heading to auction at Bonhams next month, as part of a single-marque sale at the Aston Martin Works Service in Newport Pagnell.
The car was originally the personal road car of David Brown, who acquired the Aston Martin marque in 1947 and owned the company until the mid-1970s. It was Brown whose initials gave the classic Aston Martin ‘DB’ series its moniker, and he regularly drove this DB3S built with experimental glass fibre bodywork.

The car was then repurposed by the works racing team in 1954, when three of the team’s cars were destroyed in a series of crashes at the Le Mans 24-hour race. Needing an extra set of wheels, the Aston Martin Competitions Department repurposed Brown’s car into a Works Team race car, adding an aluminum body-shell and upgrading it to full racing specification.

"Few cars that have appeared in film can also boast an association with so many great names from the heyday of the British racing sports car, but this Aston Martin DB3S does just that," said Tim Schofield, Bonhams UK Head Motoring.

"Drivers who raced it include such legends as Peter Collins, Roy Salvadori, and Sir Stirling Moss, competing at world-class level in such gruelling races as the Mille Miglia, the Spa Grand Prix and the Nürburgring 1,000kms."

The car’s racing career came to a dramatic and tragic end in 1958 when it was acquired by a privateer racer, who allowed his mechanic Alan Overton to drive it in the Gosport Speed Trials. However, according to reports Overton discovered his boss was having an affair with his fiancé, and the heartbroken mechanic committed suicide by driving the car straight through the finish line and off a cliff into the sea.

Following the tragedy, the Aston Martin was rescued and rebuilt, and later appeared in one of the best-loved British films of the 1960s – School for Scoundrels, starring Terry Thomas, Alistair Sim and Ian Carmichael.

With such a remarkable and storied history, the car will now cross the block at Bonhams with an estimate of £6-£7 million ($8.53-$9.96 million).

The Bonhams Aston Martin Works Sale takes place on May 21. 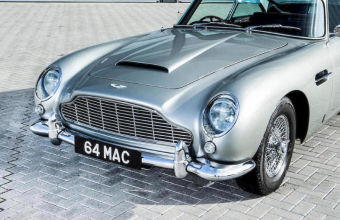 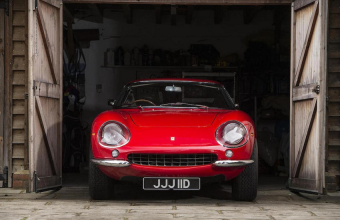