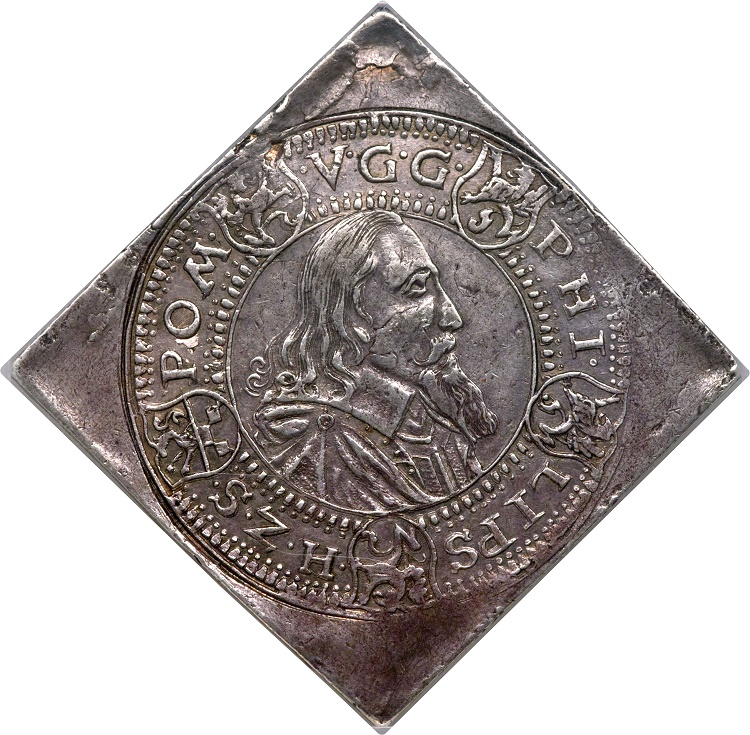 Rare coins spanning continents and centuries are heading for Chicago, as Heritage Auctions gears up for its annual sale at of the Chicago International Coin Fair -one of the most popular events on the numismatic calendar which attracts collectors and dealers from across the U.S.
"This is an auction that’s full of fantastic collector coins," said Cristiano Bierrenbach, Vice President of Heritage Auctions. "We’ve put it together to feature something for every type of collector, whether you’re looking for Latin American rarities, historically significant ancient coins or high grade British proof gold and anything in-between. It will be at our CICF auction event."

Leading the auction is a highly rare gold coin from the Swedish rule of Riga, now the capitol city of Latvia. Sweden gained control of the city, which was then part of Poland, during the Polish–Swedish War of 1621–1625, and ruled over it until 1710. This Christina gold 4 Ducat coin was issued under Swedish rule in 1646, and as the only example of its kind to hit the auction block in the past decade, it’s expected to sell for $100,000-$125,000.

"The Heritage CICF auction is also stacked with exceptional collections," added Bierrenbach. "Our featured collections were masterfully assembled by their respective collectors and have been placed in this auction to offer the widest array of collectors possible a chance to upgrade their own holdings."

Important offerings will include The Collinson Collection of Australian coins, The FoxLair Collection featuring notable coins from the Mexico Mint, the second part of the Pura Vida Collection, and The Richard Woit Collection of important Russian rarities.