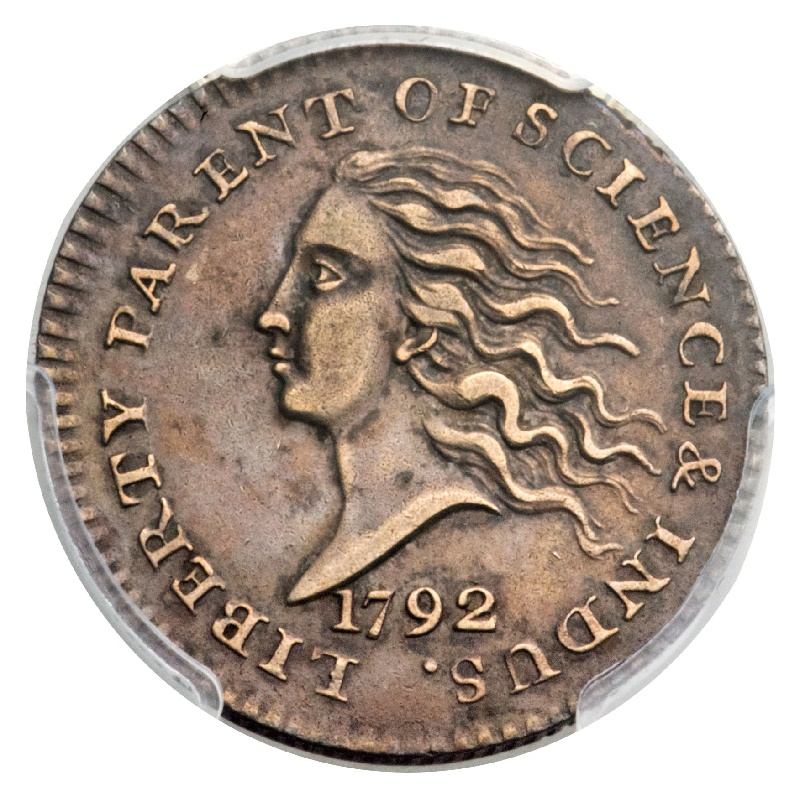 A highly rare and important 18th century U.S coin has sold for almost $1 million at auction in Illinois.
The Heritage Auctions sale, which was held in conjunction with the annual Central States Numismatic Society Convention in Schaumburg, Illinois, realized a final total of more than $22.7 million, with a sell-through rate of more than 92% by value.

"Important early U.S. coinage was the main draw in this auction, and elite collectors stepped up to take advantage of offerings that may well not be seen again for another generation or two," said Greg Rohan, President of Heritage Auctions.

Leading the sale was the world’s finest 1792 Silver Disme, graded AU50 PCGS Secure. As one of just three known examples, the coin had previously been part of the renowned collections of Dr. J. Hewitt Judd and Donald G. Partrick and was appearing at public auction for only the second time in its history.

Having previously sold at Heritage in 2015 from the Patrick collection, the coin crossed the block once more and achieved the same price of $998,750.

Another standout lot was the finest known J-10 1792 Disme, graded SP64 Brown PCGS Secure and one of only two dozen surviving examples produced during the first year of the official United State Mint. Formerly owned by celebrated numismatists such as John Work Garrett and Bob Simpson, the coin sold for $705,000.

The final coin of the headline trio was a 1776 Continental CURRENCY Dollar, graded MS65 PCGS Secure. Described as "one of the most enigmatic issues in the early federal coinage series", the coin was believed to have been issued as a substitute for paper dollars in late 1776, and sold for $235,000.