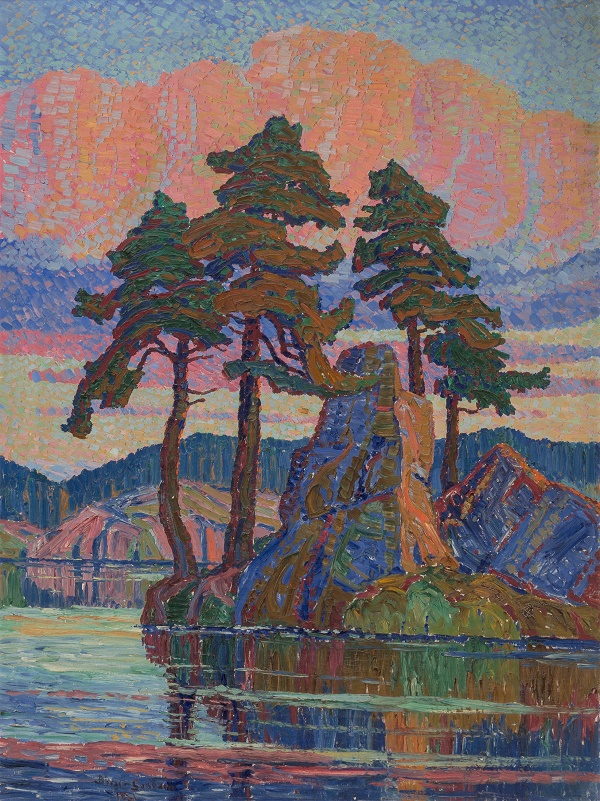 A masterwork by the "American Van Gough" has set a new auction record at Heritage Auctions in Dallas.
Birger Sandzén’s 1921 landscape ‘Lake at Sunset, Colorado’ was the star lot at the company’s American Art Auction, which saw major works of Western Art claim the highest prices.

Sandzén is regarded as one of America’s finest plein air painters, with a Fauvist palette and strong brushwork which earned him comparisons with Vincent Van Gogh and Paul Cézanne

The painting, which was described as his "tour de force ", had been acquired directly from the artist in 1923 by a Midwest institution and remained in the same collection ever since. Appearing at auction for the first time in its history, it sold for $670,000, setting a new auction record for an artist.

Further top-selling Western paintings included another work by Sandzén, the 1919 landscape Near the Timberline, Rocky Mountains, Colorado, which realized $346,000, and William Robinson Leigh’s dramatic 1918 painting Indian Rider, which sold for $394,000.

"Collectors are particularly discerning, and there is no doubt we provided the right selection at the right time in the market," said Aviva Lehmann, Director of American Art. "We are delighted to play a significant role in the maturation of the California and Western Art markets, while retaining our command of high-end Illustration Art."

Another standout lot was Norman Rockwell’s original promotional artwork for the 1960 Jerry Lewis film ‘Cinderfella’. As one of the few movie posters Rockwell created during his long career, the work was consigned directly from Lewis’ personal collection and sold for $250,000.

Another illustration highlight came with Joseph Christian Leyendecker’s Saturday Evening Post cover, published on July 4, 1931, which soared past its top estimate of $60,000 to sell for $163,500.

Further notable lots included Preparing the Boats at Greenwood Lake by Hudson River Artist Jasper Francis Cropsey, which sold for $100,000; Castle Geyser, Yellowstone National Park by Grafton Tyler Brown, which set an auction record for the artist when it sold for $81,250; Cottonwoods in the Square by Ernest Leonard Blumenschein, which exceeded expectations to sell for $298,000; and Lower Hondo, Spring by Victor Higgins, a member of the Taos Society of Artists, which sold for $131,250.

In total the auction realized $4.43 million. 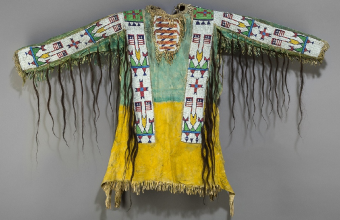 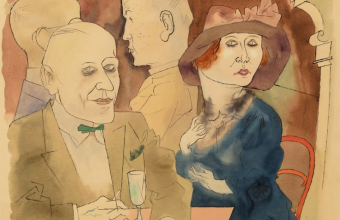