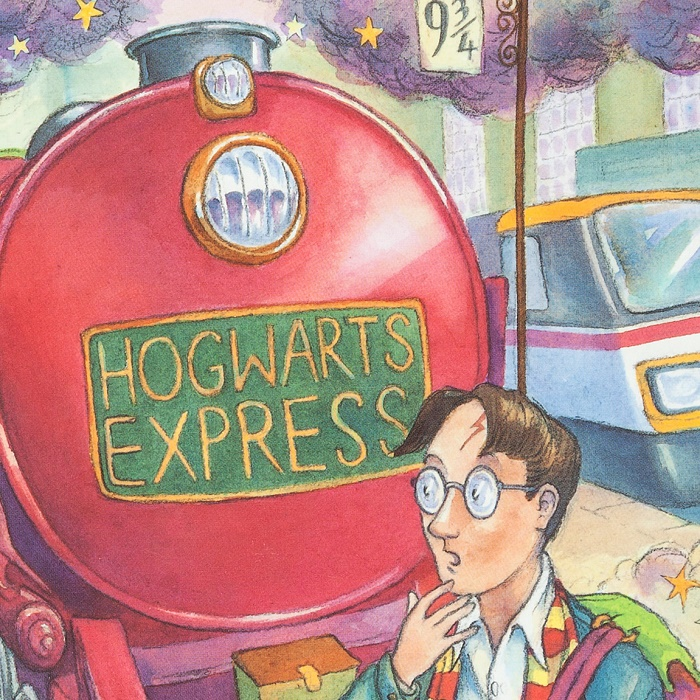 A first edition copy of Harry Potter and the Philosopher’s Stone has sold for a world record price of $81,250 in the U.S.

The sale at Heritage Auctions in Dallas marked the second time in just a matter of weeks that a copy of J.K Rowling’s debut novel had achieved a new record price.

Not only did the copy offered at Heritage surpass that record, but it’s now believed to be the world’s most valuable unsigned book published in the last 50 years.

When the book was first published in 1997, just 500 copies were printed, as Rowling was a completely unknown writer.

Of those, 300 copies were sent out to libraries across the U.K and the rest appeared on book store shelves.

With just a handful remaining in good condition, the race now appears to be on amongst top collectors to grab a copy of the book, driving prices through the roof.

“We have sold great Harry Potter titles – not to mention chairs – in the past, but we never really paid attention to such a thing as a world record,” said Heritage Auctionss Rare Books Director James Gannon.

“This recent copy of Harry Potter and the Philosopher’s Stone surpassed the earlier record of approximately $60,000 by more than 30 percent. It very well may be the highest price obtained at auction for any unsigned work of literature published in the past 50 years.”