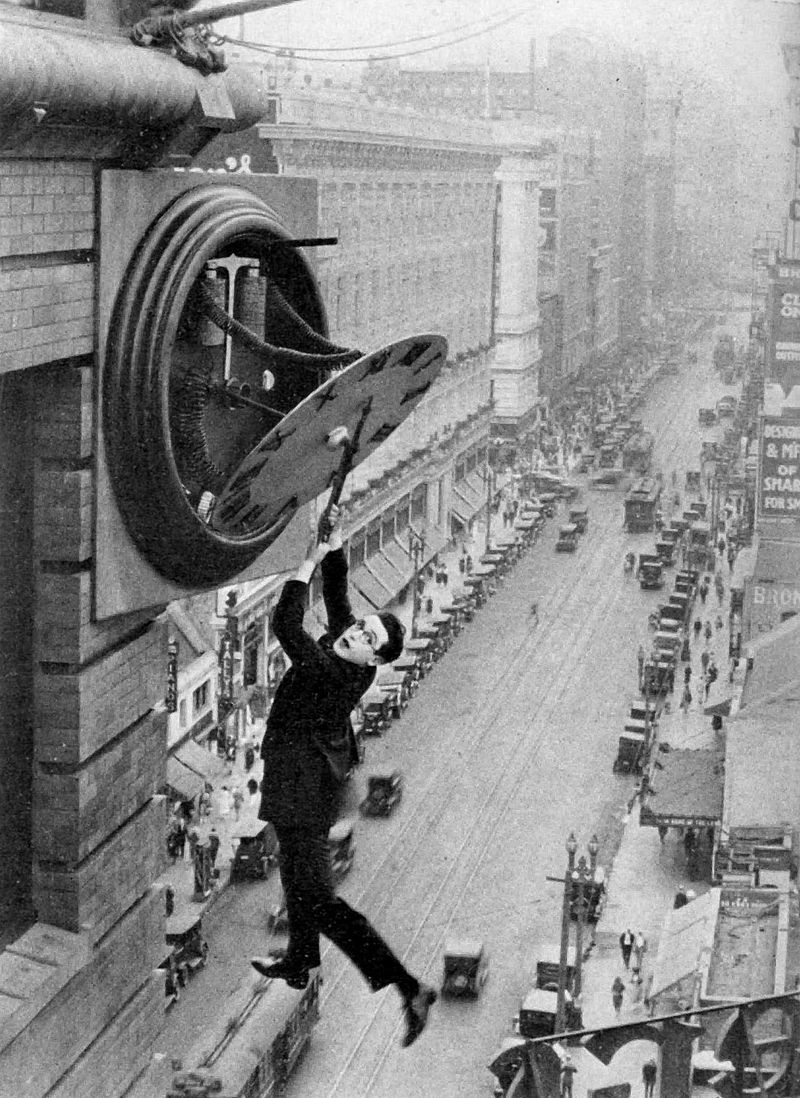 A collection of signed photographs from Hollywood’s Golden Age, assembled by the silent comedy icon Harold Lloyd, is heading to auction at Julien’s next month.
The time capsule collection features close to 200 photographs, and is regarded as "the most important autograph collection of its era".

Alongside Charlie Chaplin and Buster Keaton, Harold Lloyd was one of the most famous and influential stars of silent comedy.

Between 1914 and 1947 he appeared in almost 200 films, and was renowned for performing his own, often highly dangerous stunts. The image of Lloyd hanging precariously from a clock face in the classic 1923 film ‘Safety Last’ is one of the most iconic in the history of cinema, and the films itself it the oldest ever preserved by the Library of Congress’ National Film Registry.

Throughout his career Lloyd assembled a collection of signed photographs known as ‘The Rogue’s Gallery’, featuring the biggest names of the 1930s and 40s.

Living in the heart of Beverly Hills, Lloyd was in a unique position to assemble his collection, and obtained the personally inscribed photographs by simply writing to each of the stars himself.

The collection was often displayed in his famed Greenacres residence, which included 44 rooms, 26 bathrooms, 12 fountains, 12 gardens, and a nine-hole golf course. Lloyd also maintained an enormous collection of silent films, stored in a special vault, but much of the collection was destroyed in 1943 by a fire which also almost claimed Lloyd’s life.

Many of his films were lost forever, but his autograph collection survived the blaze inside the main house, and will now be offered for sale at Julien’s.