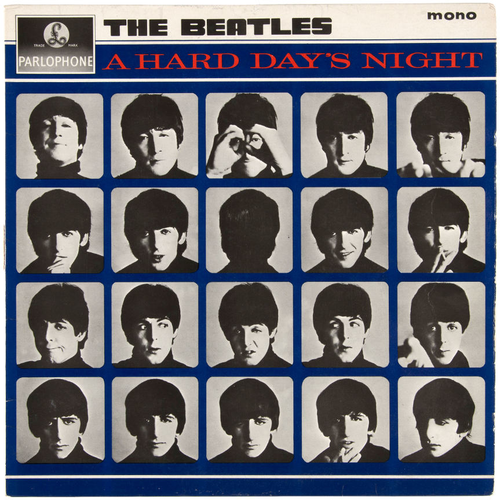 A treasure trove of pop culture memorabilia helped Hake’s Americana to a total of $1.1 million in its most recent collectibles sale.
The sale was led by several rare Superman collectibles, most notably an original painting by renowned comic book artist Frank Frazetta. Dating from 1988, the artwork marked the only time in his long career that Frazetta ever depicted the Man of Steel, and sold for a suitably super $35,420.

The auction also included a poster for the 1948 Superman movie serial starring Kirk Alyn, which realized $16,761, and an original Bowman’s Superman 1-Cent Super Bubble Gum and Picture Card shipping carton, one of only two known examples, which sold for $12,525.

From a ‘Super Man’ to the Fab Four, the sale offered a rare copy of The Beatles’ 1964 studio album A Hard Day’s Night signed by John, Paul, George and Ringo on the reverse. Sold with authentication from Frank Caiazzo, the world’s leading authority on Beatles handwriting, the album realized $27,781.

“Although the term ‘pop culture’ is ubiquitous these days, it has always been in Hake’s vocabulary, and in our 48 years of operation, we’ve never assembled a more impressive group of collectibles falling under that heading than what was organized for this sale,” said Alex Winter, President of Hake’s.

“The response from our bidders exceeded even our own lofty expectations, and we achieved some truly staggering prices on many pieces.” 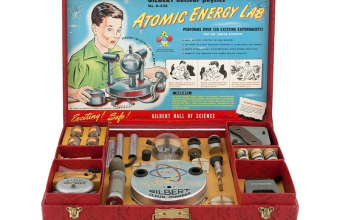