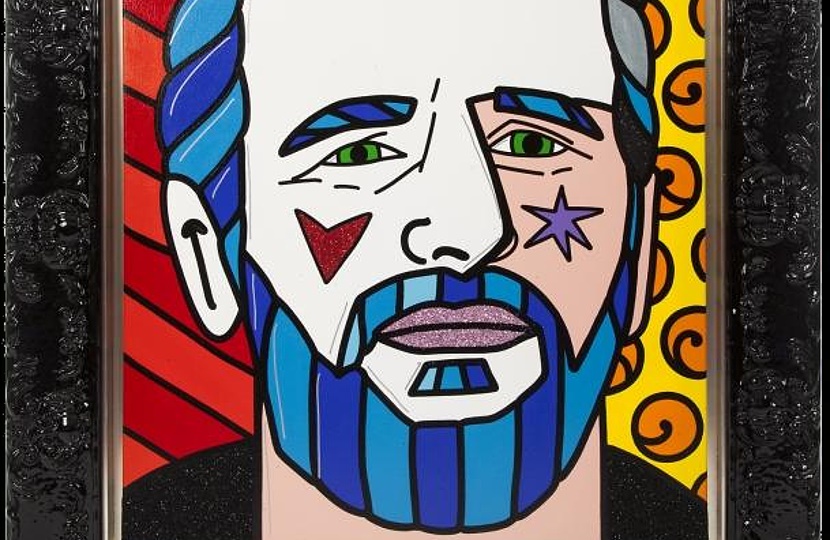 The three-day sale  on December 3-5 featured hundreds of items spanning Starr’s life and career, including musical instruments, outfits and other memorabilia, along with furniture, antiques and artwork from the homes he shares with his wife, actress Catherine Bach.

Leading the auction was Starr’s original Ludwig drum kit, purchased in May 1963 and played at more than 200 live shows with The Beatles.

The kit was also used during the recording of some of the band’s biggest early hits, including ‘Can’t Buy Me Love’, ‘She Loves You’, ‘All My Loving’ and ‘I Want to Hold Your Hand’, and was the first drum kit to bear the band’s famous ‘Drop T’ logo.

One of the most remarkable results from the sale was the price achieved by Starr’s personal copy of The White Album. The Beatles had been given the first four copies out of the pressing plant, with Ringo receiving the coveted number “0000001”, and it had spent more than 35 years locked away in a London bank vault.

Further top lots included a Rickenbacker guitar given to Ringo by John Lennon in 1968 during recording of The White Album, which sold for $910,000; a drum kit used in the 1967 video for ‘Hello, Goodbye’ which sold for $115,200; and a pinky ring worn by Starr during every live show he ever performed with The Beatles, which sold for $106,250.

A portion of the proceeds from the sale will benefit The Lotus Foundation, a charity founded by Starr and Bach which funds projects relating to family and child welfare, women’s issues, addiction recovery and education. 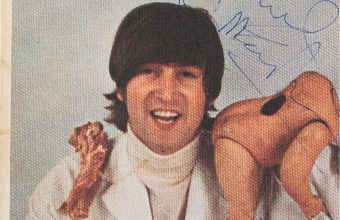