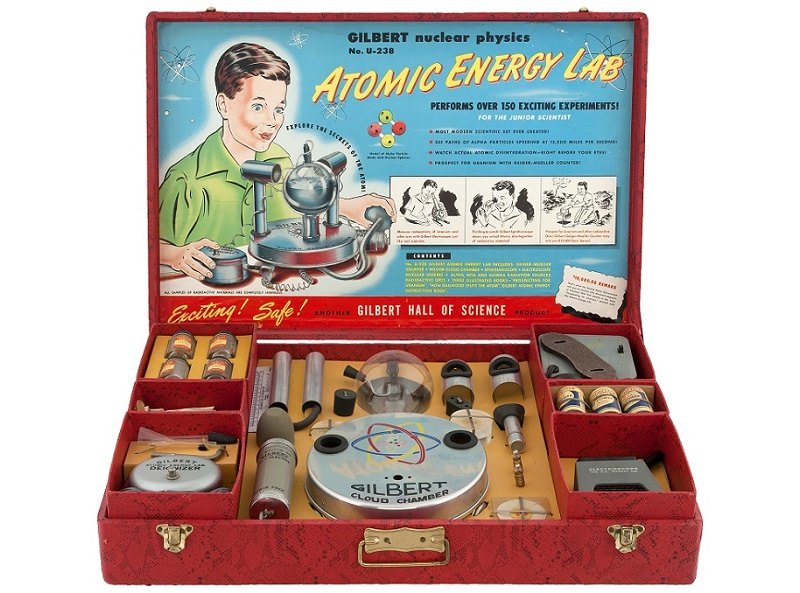 Hake’s Americana has celebrated its 50th anniversary in style, with an auction of pop culture memorabilia that realized more than $1 million.

The sale, which featured everything from concert posters and comic books to political memorabilia, vintage toys and sports collectibles, achieved a total of $1,061,373.

Topping the sale was Norman Mingo’s original Mad magazine cover art from September 1968, which spoofed the Beatles’ visit to the Maharishi Mahesh Yogi.

Depicting Mad magazine mascot Alfred E. Neuman as a slightly less spiritual adviser, being held aloft by the Fab Four along with the real Maharishi and actress Mia Farrow, the painting sold for $57,242.

"The selling price for the artwork in our sale didn’t surprise me. Collectors called the shots, and they knew it was an extremely rare buying opportunity. It’s an iconic piece, not only as a Mad magazine cover, but also as a classic representation of the 1960s peace-and-love era."

The auction also offered a selection of rare concert posters, including the only known example of a 1958 Rock ’N Roll Jamboree poster featuring Jerry Lee Lewis, which sold for $7,204; and a 1961 poster promoting a show in Buffalo, N.Y., featuring a 19-year-old Aretha Franklin, which sold for $6,490.

"Posters promoting rock, blues, pop and jazz concerts continue to climb in value as more and more collectors gravitate toward these scarce printed works of art," said Winter. "They’re very hard to find because they were not originally intended to last for more than a few days or weeks."

Further highlights included a boxed 1952 Gilbert Nuclear Physics No. U-238 Atomic Energy Lab, which soared past its top estimate of $5,000 to sell for $8,697; an 1884 photo of the integrated baseball team the Bellaire Globes, featuring the Negro League pioneer Sol White, which sold for $15,446; a copy of Top-Notch Comics #2 from January 1940, featuring a destroyed Nazi bomber plane on the cover, which sold for $10,923; and a store box containing 120 1-cent packs of Fleer Justice League of America Tattoo gum, which fetched $6,140. 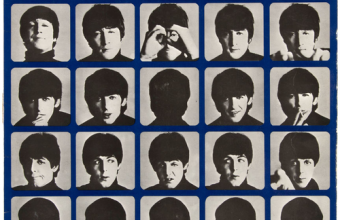