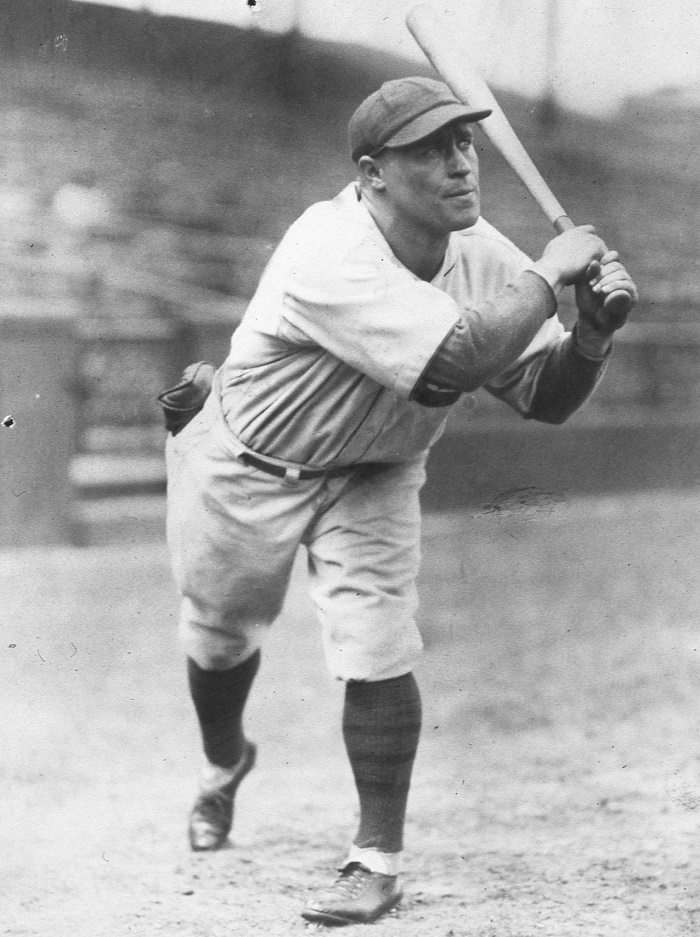 A uniform worn by baseball Hall of Famer Hack Wilson has sold for more than $382,000 at Goldin Auctions.
The game-worn Chicago Cubs uniform dated from Wilson’s record-breaking 1930 season, which has been described as "arguably the greatest individual season of all-time".

Despite his stats, Wilson remains one of the lesser-known members of the Hall of Fame, and his game-used memorabilia is highly rare.

During the late 1920s Wilson was the National League’s answer to Babe Ruth, known for both his big hitting and his big personality.

Standing just 5′ 6" tall, and built like "a beer keg perched on tooth picks", Wilson was renowned for his fiery temperament, his love of liquor and the ability to hit the ball better than almost anyone.

Wilson’s career can be summed up by a single day.

On May 24, 1926, he hit one of the longest home runs in Wrigley Field history, crashing the ball into the center field scoreboard and helping the Cubs come from behind to beat the Boston Braves.

Then, just a few hours later, he was arrested by police when he was caught climbing out of a window during a raid on a Prohibition-era speakeasy.

Having helped the Cubs to the Pennant in 1929, Wilson rewrote the record books in 1930 with one of the greatest batting seasons in baseball history.

In addition to setting a National League record with 56 home runs, he hit a.356 batting average, .454 on-base percentage, a .723 slugging percentage, and a remarkable 190 RBI (runs batted in), which remains an unbeaten record almost 90 years on.

The next season, however, he reported back to spring training 20lbs overweight, and by September the Cubs suspended him without pay for starting a fight with reporters aboard a train in Cincinnati.

He was traded to the St. Louis Cardinals in December 1931, and then again a month later to the Brooklyn Dodgers. Having been passed around several clubs, he never regained his prowess with the bat, and retired from the game at the age of 35.

Following his retirement, Wilson held a number of jobs ranging from pool hall owner to swimming pool manager, but was unable to find another role in professional baseball.

After a fall in his home, Hack Wilson passed away in November 1948, at the age of 48. He died penniless, with his funeral costs covered by the National League, and was buried in a suit donated by the local undertaker.

A year later in 1949, Chicago Cubs manager Charlie Grimm framed a quote from Wilson, given in his final interview before his death, and hung it on the wall in the clubhouse, where it remains to this day:

"Talent isn’t enough. You need common sense and good advice. If anyone tries to tell you different, tell them the story of Hack Wilson. … Kids in and out of baseball who think because they have talent they have the world by the tail. It isn’t so. Kids, don’t be too big to accept advice. Don’t let what happened to me happen to you."