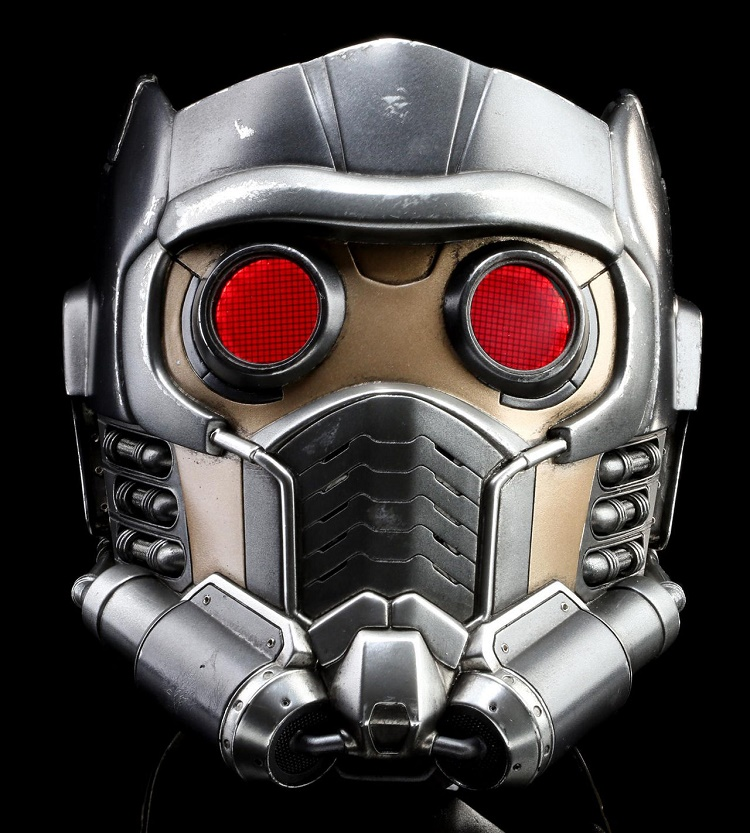 The helmet is one of the most instantly recognizable Marvel movie props to appear at auction in years, and had been given away as a competition prize back in 2015.

The second famous prop up for grabs from the Marvel movie series was the mythical magic hammer Mjolnir, as wielded by Chris Hemsworth in the 2011 film Thor.

Made from rigid foam rubber – rather than forged by Dwarven blacksmiths – the prop hammer is one of the most iconic superhero movie weapons of all-time.

The current record price for memorabilia from a Marvel movie was set in 2012, when Chris Evans’ suit and shield from Captain America: The First Avenger sold at Profiles in History for $233,700.